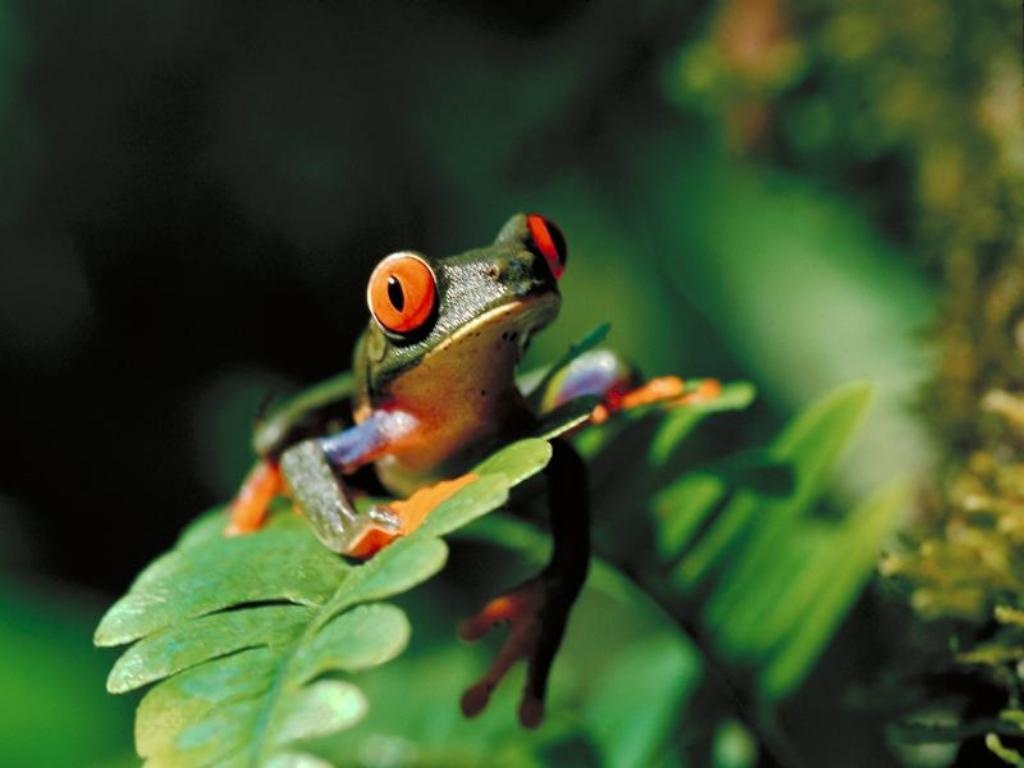 Community building. It’s a challenge that just about every site has, and yet nobody seems to have come up with a good answer to making things happen faster, while still building an interested, engaged group of users. There are literally millions of blogs around the Internet, many with similar interests, feel and audiences, and yet there’s not been a good way to let those audiences connect.

Enter BlogFrog. It solves this problem, as well as a few others, and it does so in a simple, elegant manner that requires little more than copying a few lines of JavaScript into your site’s back end. We’ll get into more about the problems solved in a moment, but first let’s talk about Rustin Banks, the BlogFrog CEO.

Banks started his Internet life early on, hosting bulletin board services on Prodigy, AOL and Compuserve. He always had this idea that like-minded people wanted to connect, and he focused on enabling them to do so. Fast forward to college where Banks found a keen interest in robotics, and was offered a job in Boulder, Colorado. He moved his family there, and his wife started running a blog that centered around being a mom and raising kids.

Banks saw that, each time she’d add a post, moms would flock to the comments section to begin discussing not only the post itself, but also other issues that they found in day-to-day “mom life”. Threads would go on until the next post, at which point the visitors became frustrated because their comments suddenly got buried down the page. What he realized was that these comments were a more modern version of his BBS days, but that the commenters lacked a good way to reach out to one another outside of the comments themselves.

It was with this in mind that Banks build BlogFrog. It allows you to embed a network of interested, engaged readers into any blog, and it can be used by any CMS that allows you to inject a piece of JavaScript.

BlogFrog is focusing on being the social network for niche websites. Up to now, it has stayed primarily focused on the the spaces in which women are more typically interested. According to Banks, this is due simply to the fact that women are “more likely to reach out to popele they don’t know and strike up a conversation.” So, with an injection of JavaScript, a BlogFrog-networked site gets an addition that looks like this:

Banks tells me that BlogFrog doesn’t charge blog owners for the service. Instead it relies on “high-paying ad relationships” where the company controls the ads that are in the sidebar of the BlogFrog content. Banks emphasizes the fact that BlogFrog has been in business since 2009, when it was infinitely more difficult to raise investment capital. So the team decided from the start to get smart about building the tools to grow revenue faster. Thus far, BlogFrog has built its entire network from a seed fund of only $900,000.

Today the team has gone from 5 people to 25 since January of this year. Because business has been incredibly good for the network, it’s looking to expand into other verticals and the hiring was necessary to do this. But it hasn’t relied solely on those ads in order to grow its revenue. The company’s profitability has also come from another source – brands.

Brands can do a couple of things within the BlogFrog network. They can either build a niche community which they then own (Whirlpool, for instance, might build a community where stay-at-home moms discuss the ways in which they make their hectic lives easier), or a brand can choose to start a topic inside of a blog, and then capture all of the comments related to it, and then channel those comments to a community page. In short, they aren’t paid posts, but rather paid topics where the blogger still has the chance to speak her own mind about a subject (For an example, check out the Redbox topic page here).

Banks says that BlogFrog is now in the market to raise a bit more cash in order to grow the business further. The methods of business for BlogFrog have been wildly successful thus far, and there are just too many verticals that brands are wanting, and Banks knows that it takes people to do the work.

So when you connect communities, blogs win. When those communities can be sponsored by big names, the brands win. Being the tie that binds, BlogFrog is obviously winning. Banks tells me that the focus on women bloggers will continue, but that BlogFrog is investigating other topics about which men are passionate, as well. For now, BlogFrog is a powerful addition to any topic-oriented blog, and it’s free so give it a shot and let us know your thoughts.