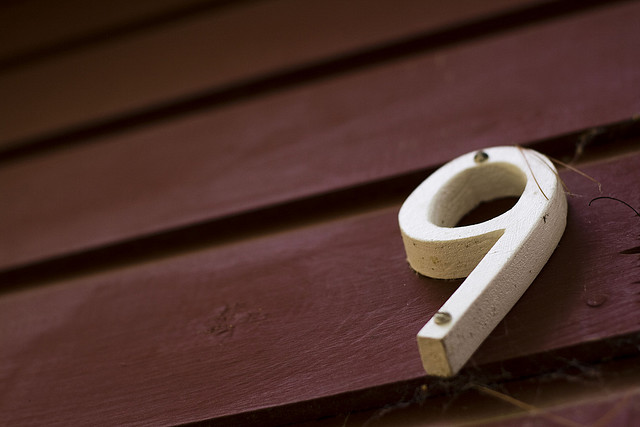 I was able to sit down with the Peoplebrowsr team this week to get a sneak peek of a new service by the company called “Kred“.

They shared a quote with us.

Influence is impossible to measure.

Kred is most certainly an instant competitor to Klout, who calls its service the “Standard of Influence”. Peoplebrowsr wants to calculate influence in a different way, in a community way and transparently.

Peoplebrowsr’s CEO, Jodee Rich, told me that the company started thinking about how influence was being calculated online about a year ago. It seemed that the model revolved around how many followers, likes, or re-shares someone had on a service. Peoplebrowsr believes that Kred is a more contextual and community way to decide influence.

Kred has been announced today. I’ve had a look and there is a lot of data to view, and of course since it is very community driven, you can infinitely drill into topics and content on the site. Kred is officially launching on October 3rd.

What I find most interesting, Peoplebrowsr says that brands aren’t as interested in influence as they’re interested in reach. Kred creates a collective reach for a range of different topics, sorted by communities. For example, your Twitter Bio data is used to define communities and then Peoplebrowsr calculates a combined influence and outreach level score for that community. You can then get ranked within that community, instead of an overall ranking with others you aren’t even similar to. Measuring influence on topics as a starting point instead of broadly with followers and other social statistics is very smart. That’s why the Kred system is based on two scores; Influence and Reach.

Kred is powered by your tweets

Since the service Kred is powered by technology and data built by Peoplebrowsr, who has been around for since 1997, Kred has an activity summary of tweets going back four years. Every hashtag, @name, and link you have tweeted. This may sound creepy at first, but it is public information after all. Unless you have a protected account, then of course your tweets are not included.

Your Kred account is automatically turned on and public if you have a public Twitter profile, so once you’re given access to the service, you can turn it off if you like, or make certain items private, such as your Kred scores.

Peoplebrowsr thinks that other services foster a “class system” the company likens to getting on a plane and having to sit in the back row. It’s not something that makes people happy, or proud about what they’re sharing and saying online. The company thinks Kred solves this.

I’m personally cynical about measuring influence, online. I tend to treat people the same way, and I personally feel like companies should do the same. I understand that hotels in Las Vegas treat high rollers differently, because they’re spending a lot of money in the casino. What I don’t understand is why a brand would want to give something to someone just because they have a big online reach and mention their products a lot. It could be gamed easily.

I also don’t believe that any one company can call themselves the standard of influence.

What I do think that Kred can do well is manage this type of gaming and cynicism with simple transparency. It’s amazing how quickly you can get people on the side of your idea when you show them exactly how it’s done, and let’s hope that Peoplebrowsr sticks with that plan.

Look for a full review once we’re given full access to Kred.