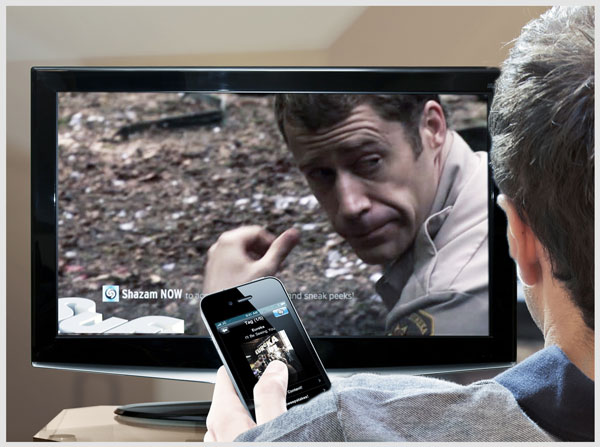 Shazam, the company behind the popular music discovery service of the same name, has today announced it has removed tagging limitations on music tracks, television shows and commercials for its iOS apps, effective today.

With the company already helping to identify over 1 billion songs a year, driving over $100 million in music sales via its service, Shazam has decided it will ditch the limitations on its ad-supported free application, ensuring that customers that purchased its premium app – Shazam Encore – are still able to enjoy exclusive features such as LyricPlay, whilst receiving no advertisements.

The announcement will be welcomed by the 150 million users of the Shazam service, many of which were frustrated by only being able to identify five songs per month, who may have shifted their allegiance to Soundhound, a rival music discovery service.

Shazam notes that its free app is “supported primarily by advertising, exclusive sponsorships and product sales. Capital One Financial Corporation is the launch sponsor for unlimited tagging in the free Shazam App globally on iOS and Android”.

As noted above, Android users have been able to enjoy unlimited tagging thanks to sponsorship by eBay, which was slated to remain in effect until January 2012.

Read next: 23 billion calories burned on RunKeeper, and other fun stats [Infographic]