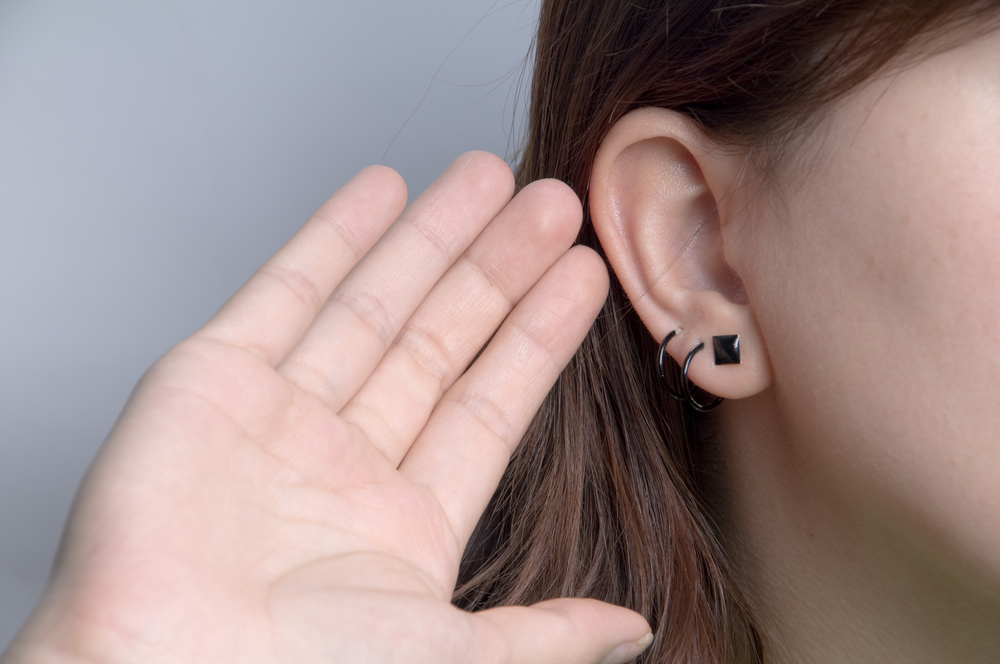 Unless you’re Bruce Willis, we’ve got 5 senses ladies and gents. Before texting, emailing, Tweeting and Facebook messaging, the human voice was the most fundamental way to communicate, whether by phone or face to face. However, the current social web is mostly silent. But this is all about to change. According to SoundCloud CEO Alexander Ljung, “Sound will be bigger than video on the Web.”

Audio is a “speed-dial to the emotions,” Ljung argued at The Next Web Conference in Amsterdam, noting that audio use online is evolving to the point where people are learning not to just ‘read’ sound, but to ‘write’ it too. We’re becoming ‘Sound literate’, he believes.

One small, social voice startup called QWiPS (formerly Blurts) launched today, aiming to accelerate the pace of Sound’s evolution on the web. The New York City based company will also release its iOS app in early October, which debuted recently at Fashion’s Night Out in NYC, allowing Vogue editors to create PhotoQwips–voice captioned photos. The upcoming iOS app will also include the ability to create voice tagged Tweets and Facebook posts, apply filters and effects, and create and share threaded voice conversations.

QWiPS’ web app is very easy to use. Without signing up, you can hit record and speak into your computer’s microphone. Your audio is then saved via a link. It’s up to you to do what you will, either tweet out the link, share it in an email, or spam your coworkers. It’s not as robust, as shareable or as pretty as SoundCloud, but it does feel more lightweight with a link rather than an embed. With QwipBacks, others can respond in their voice to your individual Qwips, facilitating an ongoing dialogue. QwipBack responses can be recorded in your browser or on the upcoming app.

Check out what the interface looks like below, and click here to listen to my test QWiPS.

Read next: Can't Wait! gets movie trailers to you faster than the theater can