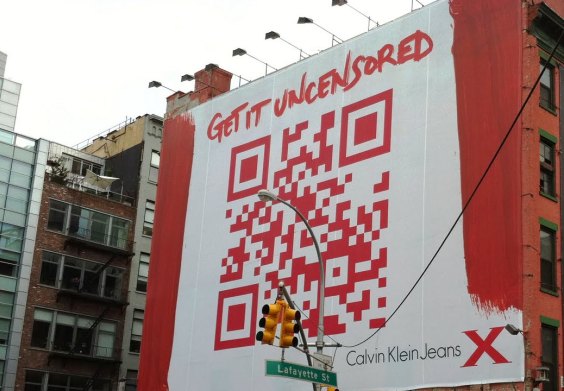 With the advent of the smartphone revolution, Quick Response (QR) codes have really taken off in a big way. They’re being used for commercial tracking, ticketing, marketing and even product-labeling.

A new service called QRLme has been launched which sets out to capitalize on the rise in the popularity of QR codes and mobiles and the prominence of social media around the globe. So, what’s it all about?

QRL is a rather cunning name choice (QRL…URL…get it?), and it stands for Quick Response Like. It essentially makes it easy for businesses, brands, bands…anyone, to create QR codes that take the user directly to a Facebook or Twitter profile page.

To register for the service, simply go to QRLme.com, at which point you’ll have to sign-in with your Facebook credentials. You then have to choose a QRLme name, and then paste your Facebook Page URL, your Twitter username, or both, into the boxes and click ‘Save’:

You can then click on ‘My QRLs’, and access individual QR codes for each of the named profiles you’ve set up under the account. In this case, I’ve set up just one, under the name ‘pablo’: You can then attach this QR code to stickers, posters, brochures, tattoos…anything, and with a simple smartphone scan later, the user will be able to ‘Like’ or ‘Follow’ your profile.

The tool was developed by LongTap/Lamplight Development, the same people behind a Web app called BusIt London, which we covered back in June. Company co-founder Lindsay Butler says they plan to take the platform a stage further. He says:

“In the future we will offer – amongst other things – Google+, when brand pages begin, and some form of incentive, such as a download reward (mp3/PDF/coupon) for scanning the QRL code”.

Butler suggests a typical use-case for QRL could be if you are a band and you try to collect email address after a show. The clipboard is lost, covered in beer or filled with illegible scrawls.”Why not have a QR code that people can scan to go to a simple page in which they can “like” the band?” asks Butler. “That’s what you can do with a QRL code. They can also start following you on Twitter. They can print of stickers with the QRL and stick it anywhere – fliers, posters, CDs, guitars, and so on. I use bands as an example, but it can be used in any number of situations”.

QRL is very simple to set up. Here’s a short demo video of the tool in action: