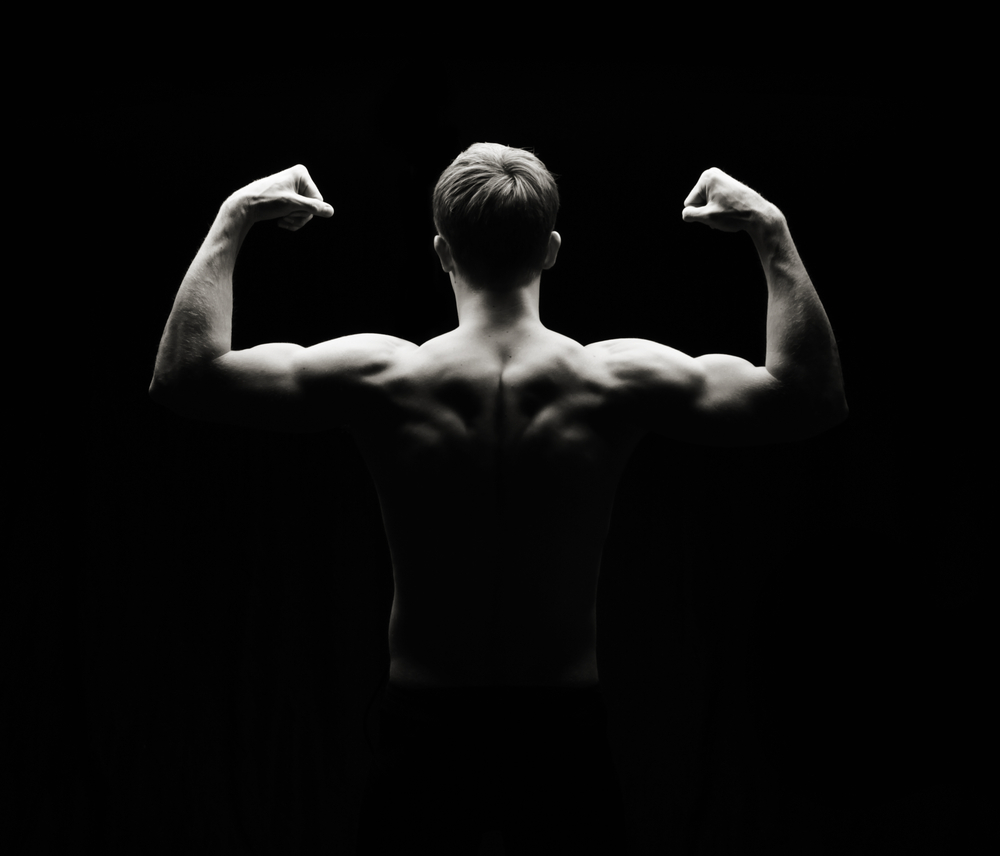 Fitocracy is a New York City startup that’s building a gamified social network around fitness. We first wrote about Fitocracy in our recent report on The Future of Fitness, in which we interviewed founders Brian Wang and Richard Talens, who used to be “really out of shape, video game addicts”. Talens was “super fat” and Wang was “super skinny”. While in college, they realized they had to make a lifestyle change and thus became “addicted to fitness”. Inspired by their experience, the two started building a new platform that tracks workouts and turns personal fitness into a social game.

Once you enter your work-outs on Fitocracy, you gain points and move through the system. People give each other “Props,” that are equivalent to a Facebook Like. In the future, the team will hook up with applications like Nike Plus and RunKeeper, intending to be the point aggregator that sits on top of all that aggregated data. The best thing about Fitocracy is that you can log anything, so that I can compete with people even if I’m practicing yoga and they’re lifting weights.

In June, Fitocracy hit 16,000 users with 6,000 more on the waiting list. Just over 3 months later, it has accrued 75,000 users to its social fitness platform, an epic leap over a few summer months. Today, Fitocracy is also announcing that it will be joining Dave McClure’s 500 Startups accelerator program in Mountain View, California. Wang, Talens and their Senior Engineer Daniel Roesler will be making the cross-country trip together.

“Our community has in part been instrumental in getting us this far, and by joining 500 Startups, we’ll be able to quickly deliver an even better Fitocracy experience,” said Dick Talens. “We’re excited to receive Dave’s guidance and work with the amazing team he’s formed to build an even better platform.”

Check out a screenshot of the platform in its current form:

Will the boys settle in California? Fitocracy says it isn’t done being a New York startup yet. (Win!) All members of the team plan on returning home to the city upon completion of their three month stay in Mountain View.

“The startup scene in New York is thriving and we can’t thank our peers there enough for the support they’ve given us,” said Wang. “We’ve grown out of WeWorkLabs – one of the best co-working spaces in the country, and we’re proud to continue working alongside what we see as the future of the city’s startup community.”

Talens, who hits the gym 3 days a week and spends all of his time doing big, heavy lifting believes fitness is inherently social and that success is best attained when we can keep each other motivated. Fitocracy will be opening in Beta next month but we’ve got invites for you right here. Use the code “THENEXTWEB”.

Read next: Xobni's contact context gets smarter with new Gmail and Android releases