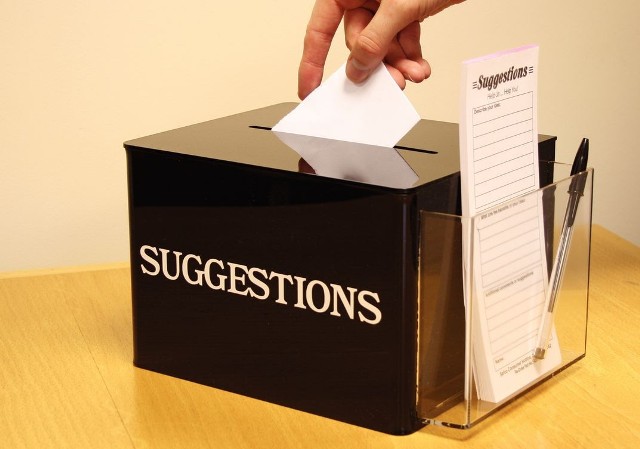 A new UK-based startup is aiming to help firms unlock innovation and harness creativity with a new online tool that captures and develops ideas from across the company.

Wazoku launched last week, and the company is specifically targeting SMEs and departments from within larger enterprises. The startup is already working with a number of European companies, such as telco Muzicall, Huddle and Italian consultancy Synistema.

The cloud-based platform lets users submit ideas which are then shared with others in the company who can vote on the idea(s), post comments and provide their own feedback to further develop the ideas.

Submissions can be entirely unsolicited from the bottom-up, e.g. directly from an employee who wishes to initiate a new development, or ‘top-down’, where a senior employee requests ideas on a specified topic.

You can also view personal dashboards of each employee, to see what ideas they’ve submitted, how many requests they have received and details regarding the feedback their ideas have received:

When a user submits an idea to Wazoku they can specify which employees are to provide feedback and vote on that idea, and they are notified of the request by email. Certain roles within a business carry more influence than others and opinion is weighted via algorithms to ensure that each idea gets its chance to reach the key decision-makers within the company.

“A truly great idea will be realised more often than not but sometimes ideas need encouragement, feedback and discussion before they evolve into something worthwhile. Wazoku takes the traditional company ‘suggestion box’ online, adding social and sharing tools to help develop ideas and ensure those good ideas find the right people and decision-makers within an organisation.”

Wazoku is what’s known as Software as a Service, and can be set up within minutes of an order being placed. It’s currently available for a free 30-day trial, after which there are “flexible monthly pricing options starting at just a few pounds per user”.

The London-based startup has already raised £150,000 in a founder’s round, with investors including Find Invest Grow UK Ltd (FIG) and Huddle Co-founder Andy McLoughlin, who had tried Wazoku with his team at Huddle, where Hill formerly worked, and signed up as a customer before making a personal investment.

It has also entered into a partnership with Zendesk – which we recently reported has launched its European HQ in London – for its community helpdesk, as well as an online support centre with FAQs, training videos and community forum support.

Hill sees Wazoku as solving a big problem for SMEs, allowing them to compete more effectively with bigger firms. He says:

“Innovation is so important now for businesses to maintain market position and to be seen as a leader in their industry,” continued Simon Hill. There is creativity and ideas within most businesses but the tools for capturing and developing them have either been too costly for SMBs or simply not that effective. Bigger businesses have been using idea management for several years now so why shouldn’t SMBs realise the benefits too?”

Idea management or innovation management is more established in the US than Europe and was cited by Gartner in its 2010 Emerging Technologies Hype Cycle as 2-5 years away from entering into the mainstream.