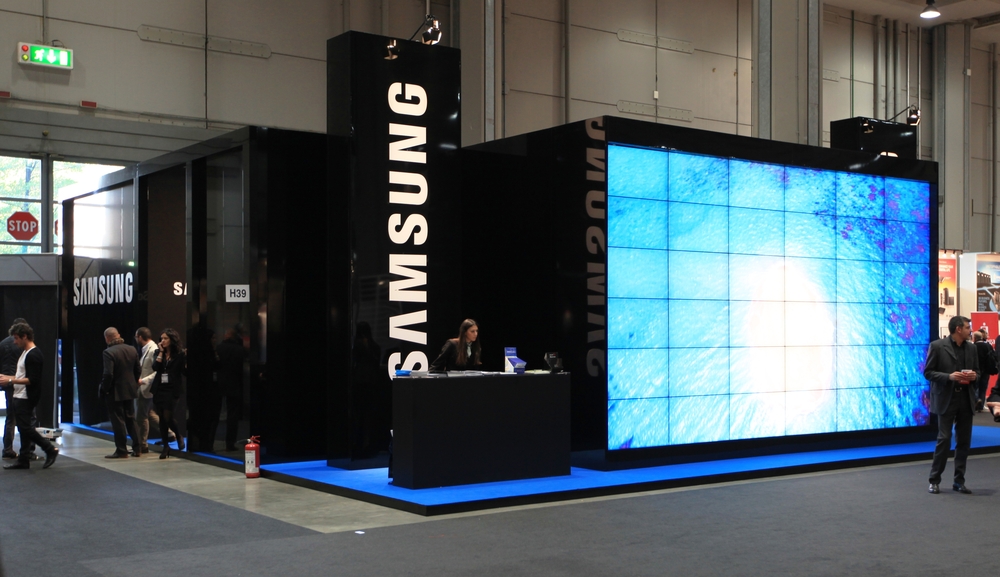 The patent war between Apple and Samsung shows no signs of slowing down and the Korean company is now planning to launch a counterattack on Apple when the iPhone 5 makes its debut, according to a report by The Korea Times.

Citing senior officials within the company, the publication states that Samsung is determined to use its basic mobile telecom patents against Apple, which it is confident that the Cupertino company has no way of sidestepping in its developing the iPhone 5.

Samsung has taken some major blows in its legal battles against Apple, having seen its Galaxy Tab tablet banned in Germany earlier this month and been forced to delay the tablet’s launch in Australia. It was also compelled to modify its Galaxy S II phone after an injunction against it was granted to Apple in Europe.

The Korea Times reports that there are currently at least 23 pending lawsuits between Apple and Samsung in France, Germany, Japan, Korea and the USA, and it expects more to be filed in other countries in the coming months.

Samsung is currently one of Apple’s largest suppliers of component parts for its products, though the latter has been trying to distance itself from its rival in past months, but it seems that the Korean company is willing to go on the offensive to defend its products against Apple’s legal onslaughts.