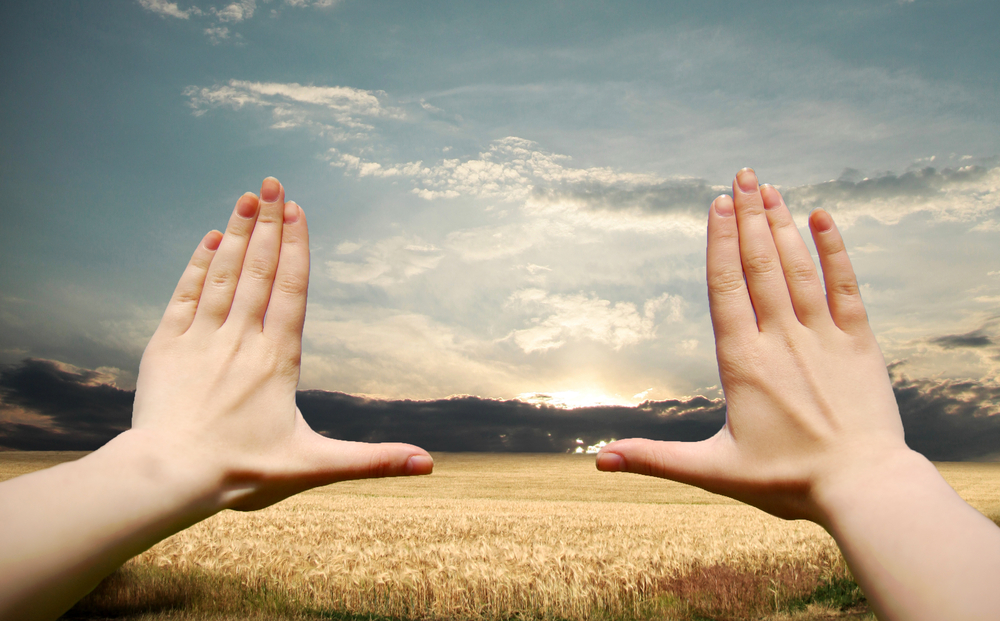 With photo editing at its core, Aviary is a New York City based startup that wants to power every mobile photo application on the planet. It aims to democratize creativity and help other companies keep innovating at what they do best by providing them with the best photo editing and photo effects available– for free.

“Our goal is for Aviary to become the creative electricity that powers every mobile app’s photo-editing workflow. There has never been a great inline creative API available for developers to tap into and we decided to address that real market need.”

Aviary began its mission “to power the world’s creativity” with the web and now it’s showing its love to mobile apps. Today, Aviary is announcing the launch of its new mobile initiative: a free, embeddable photo editor for iOS and Android apps. Aviary’s SDK is currently available for any mobile developers to integrate Aviary’s photo editing functionality right into their own iOS or Android app. Aviary says iPad support is on the way, and its SDK is 100% compatible with the forthcoming iOS 5.

“The tool will always be free, says Alex Taub, Aviary’s Head of Lead Partnerships. “No one is going to ever pay for a crop and a rotate.”

An iOS dev at Fashism, an app that gives you instant fashion feedback, anytime, anywhere [DL: iPhone], said it took her just 15 minutes to implement Aviary’s embeddable photo editor. Aviary is launching its embeddable editing tool with 30 companies including Picplz, a free photo sharing app [DL: iPhone and Android], which Taub says is proof that this isn’t aim to be an “Instagram killer.”

“Going forward, everyone is going to be allowed to have photo effects. We would love for Instagram to use our editing tools. We don’t look at ourselves as hurting them at all. We’re elevating the whole space,” says Taub.

Currently, in order to crop a photo or remove red eye in an app like PizPlz, you’d have to leave the app and save it to your camera role. Now, Aviary’s SDK means the user can access all of Aviary’s editing functionality within the PicPlz app.

Other partners include Pixable, top photos on Facebook [DL: iPhone]; OpenPhoto, a free, open source photo storage, which we discussed in our story: Creating a Portable Web: When your data is truly yours; BFF Photo, which is everything mobile for Facebook Photos [DL: Android]; Tracks, which are living stories told through photos [DL: iPhone]; Yumalicious, a show and tell for foodies; PicCollage, to create collages from Facebook/iPhone; [email protected], communication for most valued contacts; Whiteboard, one of my favorite collaborative drawing tools [DL: iPhone]; GetAround, the social car sharing company that won Tech Crunch Disrupt in NYC and Snapette, a social, mobile fashion browsing, which we wrote about in August. [DL: iPhone]. Check out the full list of partners here.

Aviary’s Mobile SDK was designed to blend seamlessly with the default mobile UIs but there are a variety of customization options available to ensure blend editing functionality. Aviary is continuing to work on a ton of new tools and filters. In fact, Taub tells me they have one person on their staff completely dedicated just to making cool filters. Moving forward, Aviary will prioritize new features based on partner feedback and plans to reveal “some awesome, never-before-seen effects.”

In 2009, Aviary raised $7 million in a Series B financing round led by Spark Capital and Amazon’s Jeff Bezos. The 16-person, dev-heavy team recently poached Paul Murphy, formerly Chief of Staff at Microsoft to head up its partnership efforts as Aviary’s new VP of Business Development.

This is the latest in a long string of public releases for Aviary, which released its Photo Effects API for app developers in May of this year, following the release of its HTML photo editor last November. Visit this site to instantly inject Aviary’s new photo functionality straight into your app’s workflow.

Also, check out our list of NYC Startups You Need to Know About to see what other great companies are in Aviary’s playing field.

Read next: 'Ask me anything' service Formspring launches iPhone app