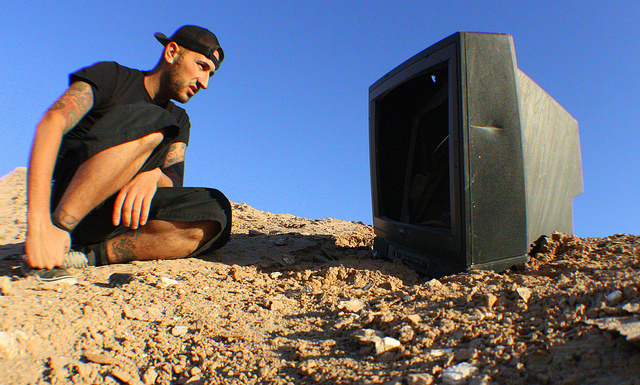 The arrival of the 2011 SF Music Tech Summit brings lots of good news for digital music fans, including the the launch of Cull.tv a San Francisco startup hoping to bring a new shine to the music video.

Similar in appearance to the new couch mode from video community Vimeo, Cull.tv is focused on the on the long tail of digital music and discovery, delivering unexpected musical treats in a gorgeous full screen setup. But to call Cull.tv just another video player is to miss the point. Cull.tv wants to broaden your musical horizons by exposing you to a wide range of artists you’re likely to miss on almost any other service.

“Companies like Pandora, Vevo and Spotify are all in the business of acquiring rights to songs that consumers already know and love,” Cull.tv’s co-founder Katherine de León says. “We’re in the business of helping fans discover new artists, connecting those musicians to their new fans, and giving people a destination to experience this new era of great music videos.”

Cull.tv is for risk-takers who want to go on a musical journey where they relinquish control to a benevolent, but unpredictable musical algorithm.

The problem I have with Cull.tv is also its greatest strength. The visual experience is highly pleasing and meant to be savored. To let the music play in the background is to squander what makes Cull.tv unique–you’re supposed to watch. The selected videos are highly visual and take advantage of the player. So, yeah, it’s dangerous.

Sadly this could mean choosing between productivity and tunes. With that said, watching music videos on the player is like re-experiencing music I once cherished, and could only access through cable television, on a long-dead version of MTV. The song recommendation engine also makes sure that you’re getting a balanced, unified musical experience, even if French dirty disco sensation Justice is followed by Turkish rocker Erkin Koray. Somehow it just works. Cull.tv is a music fan’s music site.

Hatched from Tenacity Worx, an incubator we covered recently, Cull.tv is entering a market where more than $500 million has been invested into music tech ventures in the past year.

Beauty alone won’t pay the bills, though. While exposing audiences to new music, and doing so in a way that makes it easy and fun is a great feature, let’s hope it can find a business model that will keep the music playing, and allow Cull.tv to build on a product that shows some early signs of greatness.

Read next: HTC confirms it is considering buying a mobile operating system