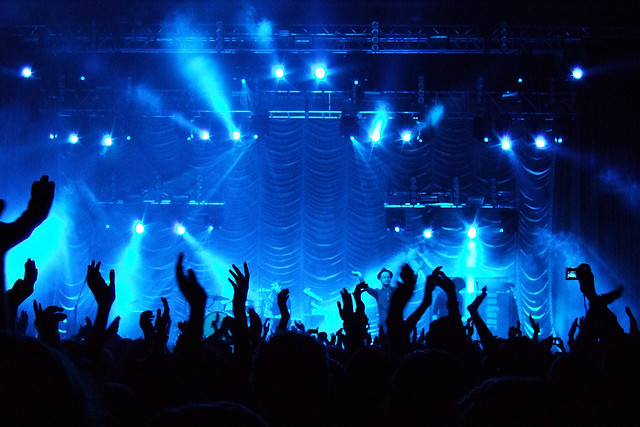 Bamm.tv is today launching a new platform that hopes to disrupt the music industry in artist’s favor with a turnkey solution that combines professional, HD video and global distribution to Web browser, mobile devices and televisions.

Bamm.tv partners with a curated selection of independent musicians and makes professional quality video recordings of concerts and live events, or films them at their San Francisco studios, then distributes copyrighted content through its global network. Artists retain full rights to their music, and keep as much as 50 percent of the proceeds of the net profits from their work, while Bamm.tv goes to work seeking new and varied revenue channels for the music.

Bamm.tv has some serious muscle behind it, partnering with device maker Samsung and Taiwan’s largest telco provider Chungwa Telecom, and a network to 11 others, in order to distribute independent musical content to audiences in more than 150 countries. Bamm.tv music can be consumed through an app as well, though it’s currently available only on the Android OS.

“The music industry is due for much further disruption, but this time it will be about artists getting paid,” said Chris Hansen, cofounder and chief executive officer of BAMM.tv. “It’s nearly impossible for new bands to monetize content effectively online– in fact 96% of the money being made in digital music is going to only one fifth of the world’s artists. We’re tipping the scale in the other direction with a new path to profit for artists, while offering our global distribution network partners a highly differentiated music offering, global licensing and highly sticky, shareable content.”

The record industry has perhaps been hit harder than any other as a result of technological change, but artists are the ones who lose out in greatest measure. While there are stories of some of the top artists of the moment being discovered through their online presence, the fact is even those with major label support are struggling under current payment models.

Music download sites, and ubiquitous streaming music solutions such as Pandora and Last.fm are great ways for artists to get exposure, but they still lag significantly as a means of getting paid to perform. For further proof of the need for artist-based music monetization solutions, you can see the infographic below. Click on the image to see the full version.

Bamm.tv is providing a major assist, in the form of professional video production and distribution, and the move carries a significant risk, should content underperform. However, should Bamm.tv be responsible for bringing a true phenomenon to the world’s attention, the way Justin Bieber was discovered online, one Internet sensation could make business sense for the entire operation.

Read next: Photo Academy: An all-in-one photography guide on your iPhone