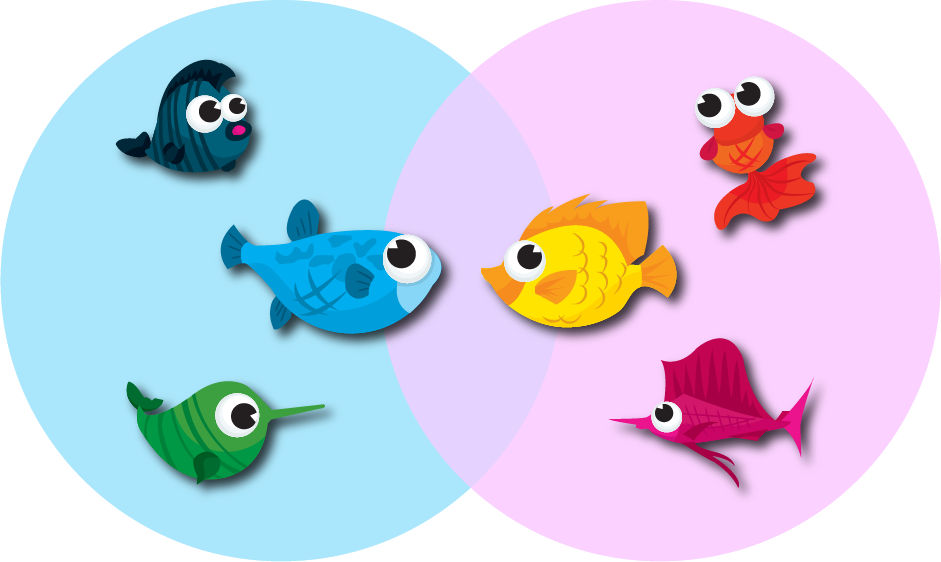 It took just 60 days for Grouper to become profitable. After an initial beta period with a customer retention rate of 93%, Grouper is launching publicly today in New York City. It’s a Grub With Us meets blind dates social networking service that’s currently twice as popular with women as with men.

Grouper plans drinks for you and your two friends with another group of three friends you don’t know, but that the social club thinks you should. Grouper uses a combination of algorithms and human matchmakers to pair two groups–3 guys and 3 girls– and a proprietary logistical engine to handle the scheduling and reservations. Instead of answering a list of questions about yourself, Grouper extracts data from your Facebook profile. It’s collaborative consumption for your social life, if you will. Members pre-pay for their first drink and Grouper negotiates a set rate with venues for this first round.

Grouper was founded by Michael Waxman, 24, and Jerry Guo, 23 who met the first week of freshman year at Yale University. Previously, Waxman founded two startups and Guo worked as a travel writer at Newsweek covering the New York food and nightlife scene, which eased him into his next role: scouting cool spots for Groupers.

In May 2011, the two entrepreneurs flew to San Francisco for an interview with Y Combinator. They originally pitched a social news reader that Guo says he had trouble even getting his mom to spend two minutes trying. They were rejected, but provided with $400 reimbursement for travel expenses. Then the two decided to launch a series of social experiments around a problem both of them–and their friends–experienced after college: meeting interesting people.

Guo says the first experiment was to shamelessly set up a few groups of people they knew, tell them they weren’t going to be there, and charge them $20 each. For the second idea, they tried to get a 10-min meeting with Kevin Ryan, the founder of Gilt Group.

The results: for the first experiment, these acquaintances not only showed up, even though they didn’t tell them anything about the other group, but they ended up having a great time. Guo says they used to set these initial events up at really awkward times, like 6pm Sunday evenings, and remembers Grouper event #7 didn’t end until 2am.

For the second experiment, Kevin Ryan didn’t reply to their initial request, but when they told him six other recent Yale entrepreneurs wanted to meet him, he said yes within 20 minutes. They ended up having a 3-hour dinner, and that was when they realized if the group wasn’t there and it was just Kevin and them, the dinner wouldn’t have been nearly as fun.

“The two experiments became the genesis for Grouper. I cashed our $400 travel reimbursement check, which was the seed capital for the business: we began operating in June and are now profitable, having taken no other outside funding,” explains Jerry Guo.

We caught up with founder Jerry Guo to discuss Grouper’s future plans and dig into the technology that lies behind this new in-real-life social network.

CBM: What kind of information are you extracting from my Facebook profile?

Jerry Guo: The Grouper experience isn’t online, it’s offline at a cool lounge with your friends. So we didn’t want to make users spend a bunch of time uploading photos or answering questions. That’s why we use Facebook Connect to import your background information, photos, friends graph, and interests. We’ve also talked with academic researchers in social psychology who are conducting studies that show Facebook profiles accurately reflect someone’s personality.

Of course, privacy is a huge concern for us, since we do hold a lot of personal data. None of this information is available to anyone outside of the Grouper staff, and there are no profiles on the site.

CBM: What venues in NYC have you paired with?

JG: We’re introducing you not only to people you should know, but interesting night spots you should experience, places like Apotheke, the bespoke speakeasy in Chinatown and Bathtub Gin, a Prohibition-era joint hidden behind a coffeeshop in Chelsea.

JG: We’re a social club, not a dating site. We set up groups that we think will have a good time together, and what we’ve found is the most organic social context is one that’s not forced into a bucket, whether it’s dating, making friends, or networking (a third of the groups say they’ll see each other again).

Of course, a lot of members do end up dating each other–and we know anecdotally of at least one long-term relationship, although we’re not tracking this. Grouper is about dating in the same way joining a sports club or taking a cooking class is dating; that is, it’s a great way to meet singles, but not the focus of the experience.

CBM: Could you describe the mechanics behind your logistical engine?

JG: We built our own CRM and logistics platform from scratch. To achieve our vision of changing how people meet offline, we’ve had to leverage the power of technology. We began by organizing the Groupers by hand: emailing everyone to figure out their schedules, called the venues to book the tables, and collected money for the pre-paid drinks by PayPal. But that’s obviously not scaleable.

So we built a very sophisticated computer and human system to power the matching, a custom ticketing system, and a logistical system that’s tackling the same sorts of problem a Fedex or UPS would face. We’re a tech-heavy startup that’s creating awesome experiences offline. CBM: Past the first drink, do you make any money off of the arrangement?

JG: We actually found our awesome community manager Challen through Grouper (watch out Craigslist!). A friend of hers was a Grouper member who brought her along. She had a really good time, saw the vision of what we’re trying to do, and the rest is history.