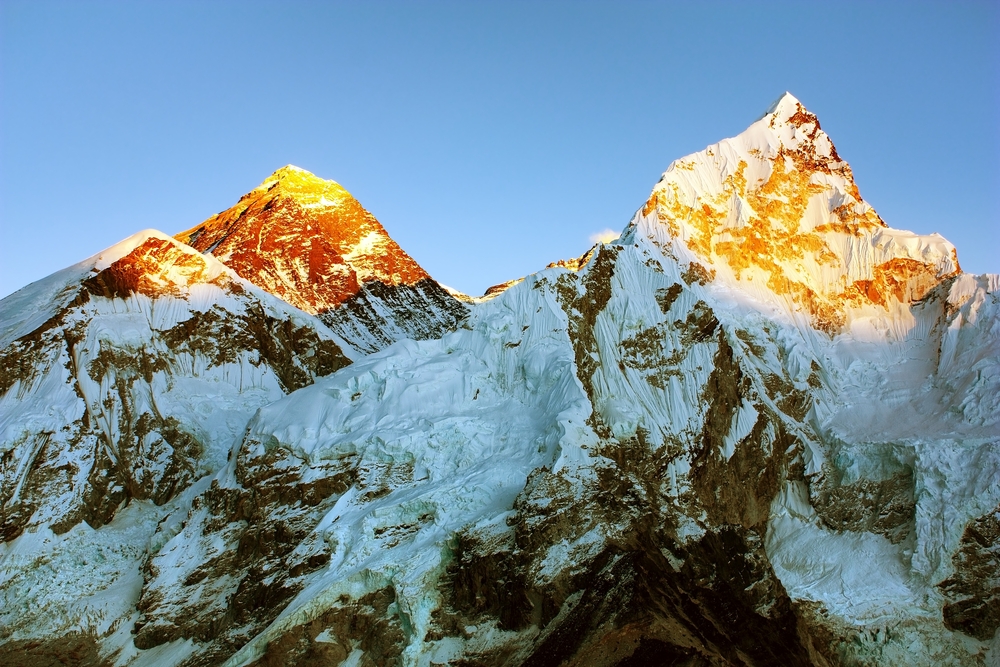 In March 2010, Gina Bianchini stepped down as the CEO of Ning, a DIY social network with more than 45 million registered users. Carried by the wind of change, she started working on an idea for a new social technology. In April, she hired an engineering team and began to build in earnest.

Today, Mightybell, a web and iOS app, is launching in limited beta, focused on users who want to “create an experience” based on the simple premise: you are what you do. Mightybell describes an “experience” as a goal or topic organized as a series of Steps created by you for other people to do, such as “The 10 Best Ways to.. or “The Pefect 3 Days in..” etc.

“After hours of checking in on friends, adding photos, and updating status messages, people using social software want more,” says Mightybell founder and CEO Gina Bianchini. “Mightybell seeks to offer creators, instigators, bloggers, organizers, operatives, entertainers, artists, teachers, guides, and everyone’s alpha friend a simple way to take new social technologies and turn them into compelling experiences for people in the real world. We think the next innovation in social software will be its impact on daily life.”

It costs $1.00 to sign up for Mightybell’s limited beta or it’s free to join the waitlist. “We want to make sure people’s first experience with Mightybell is a high quality one and we also think there’s a lot to learn in terms of discovering early on what people will pay for and what they won’t,” says Bianchini. Once you’ve signed up, you’ll be prompted to lay out a series of small steps organized around a goal or topic and encourage your followers to drop by and check out the actions surrounding the experience. So, if I create an experience around my travels such as “The 5 best ways to travel in Argentina,” with Step One: Buy a plane ticket to Buenos Aires, you could then comment: “Ha, that’s obvious silly!” Or “True that!”

Use Facebook and Twitter to connect to Mightybell and it will serve you thoughtful recommendations of experiences you should be checking out. Mightybell’s first group of users includes various travelers, Team Garmin’s cycling team and veterans of the Iraq and Afghanistan wars who’ve written posts like “Combat to Career experience for returning veterans.”

While there won’t be a way for the general public to see all the experiences across Mightybell in the initial version, people will be led to the different sites through the creators’ social networks. Mightybell then hopes that these friends, fans, and followers will “come in, join an experience, and from that discover new experiences within Mightybell based on people they are meeting and supporting in experiences.”

“We really anticipate people who have large groups of friends and followers to get excited by this because they want to engage in different ways… We’re really excited about learning about the social dynamics that have a higher degree of effectiveness and what motivates people to act, to do stuff and to discover new things,” says Bianchini.

But isn’t that what every social network wants?

Bianchini is offering premium product access for Mightybell creators, expecting a small minority of people who will have amazing experiences that people will want to pay for. Mightybell also provides a fresh analytics system for creators by prompting users with the question “What did you think of this step?” Users can then choose from Happy, Bored, Excited or Confused. Mightybell will also let creators see who their most engaged followers are and the users helping them to bring more eyeballs to their Mightybell experience page. The creator is then prompted right away to support them. “Who’s joined? Send them a quick welcome note.”

Mightybell plans to earn revenue in 3 ways. First, by launching with premium experiences and taking 25% transaction fees (Mightybell covers credit card fees). Mightybell will also charge for other value add features like additional metrics, enhanced experiences and possibly customization. A third way Mightybell might monetize is by selling virtual or physical goods around the experiences, like REI gear for an expedition experience to Patagonia. But it’s interesting to see Mightybell choosing the freemium model after Ning abandoned the model because its few free-to-paid conversions weren’t generating enough revenue.

“Mightybell is about taking online conversations and turning them into great, real life experiences. When I look at the first wave of social technologies, I feel honored to be a part of it, it’s really about connecting people. Now, a billion people are connected through social software, that’s amazing…As I look at the next wave of social software…product designers are focused on offering all these connected people a way to become more engaged, active and interesting, resulting in applications like Quora for questions, Instagram for photos or Mightybell for experiences,” says Bianchini.

What’s on Bianchini’s first Mightybell? The self-proclaimed “big nerd reader” wants to create a book tour of Silicon Valley starting with “Dealers of Lightning“, the history of Xerox Park, where in one building at the foot hills in Palo Alto, the personal computer, the mouse, networking, the Internet and 3D graphics were created.

Late last year, Mightybell raised a small seed round co-led by Floodgate Capital, First Round, Founders Collective and a handful of other angels. With 6 years in social product design, underneath her belt Bianchini knows what she’s doing. In fact, she’s down right maniacal about building the best product with the greatest amount of possible potential. She’s capitalizing on the idea that people are becoming personal brands and that their massive followings want more. While profile pages on Facebook and Twitter are somewhat limiting, Mightybell is putting a lot of faith in its potential creators. Will it unlock a new type of experience-focused network, becoming the Ning of personal pages? Or might Mightybell be asking too much of its creators, and be lost in the ever-expanding space of dominating social networks?