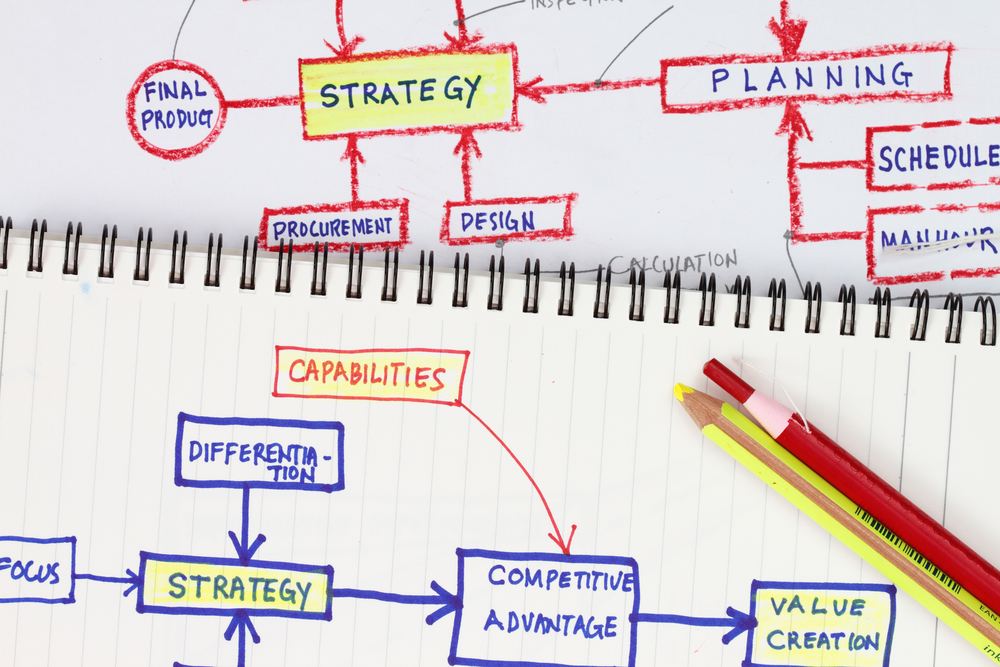 DeskAway is an online project collaboration Web app by Indian entrepreneurial couple Sahil and Sitanshi Parikh. It’s a lightweight application that allows small and large teams to work together on projects, with built-in features like time tracking, delegation, file-sharing and to-do list management.

It recently gained a new feature that combines internal project management with social networking on sites like Facebook and Twitter. Announced on the official blog on Tuesday, the new feature allows project owners or task assignees to share tasks with their social circle using a short URL that can be generated on request.

Anyone who then visits that URL can verify themselves using their Facebook or Twitter credentials and leave a comment on the task. It’s a great way to get feedback on that new design you just created or help with a blog entry that is about to go up. The company has tried to quash all doubts that may arise about this feature in an extensive FAQ.

Unfortunately, however, the feature is severely restricted because it does not allow any user to enter more than a single comment. In what could be construed as a somewhat misguided move, the people at DeskAway have tried to counter potential spam on the site by imposing this limitation.

When I pointed out to Sahil that it also hampered the ability of project owners to have a discussion about the tasks with their friends, by disallowing the back-and-forth that is required for it, he told me that they “decided it would be a good way to avoid one person leaving a lot of comments and possibly spamming the system”. But he was also quick to point out that comments could already be edited and that they would “learn how people used this feature, take feedback and iterate for the better”.

Besides the new additions described above, the Web app has a whole host of existing features like the ability to work on multiple projects simultaneously, project history with RSS support, milestones, to-do lists, calendaring, time sheets and a built in discussion board, wiki and email service. It allows easy export of all the data hosted on it and has a bunch of reporting options. It also integrates with popular Web services like FreshBooks, Google Apps and OpenID.

DeskAway has Web-based mobile versions of its app specifically tailored for the iPhone and for other platforms like Android, BlackBerry and others. The service offers three pricing tiers, starting at $25 per month for startups, $49 for small businesses and $99 for large enterprises. A 30-day free trial is available for all plans, after which you have to whip out that credit card.

Read next: ChaCha brings its text-based mobile Q&A service to the UK