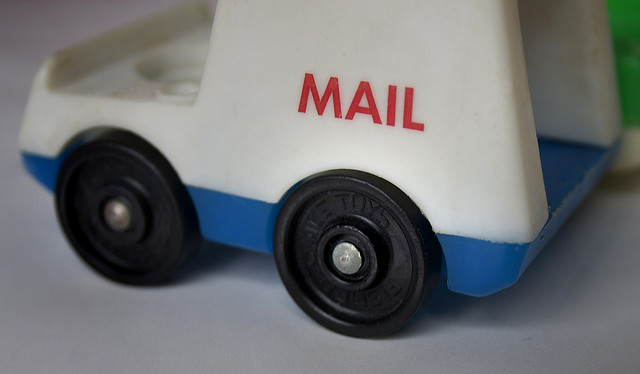 You might say we’re big fans of Taskforce here at The Next Web.

We’ve written about the Y Combinator backed startup on a number of occasions, and not only because of its British heritage. Taming the unruly inbox is a serious lifehack for individuals, small businesses and organizations alike. Without a tool like Taskforce, or some strong method of organization, a lot of us are reduced to leaving emails as unread so that we can eventually get back to them.

But it doesn’t have to be that way.

With Taskforce it is simple to turn emails into tasks, track milestones and keep yourself and others on a tight schedule. But Taskforce continues to grow and mature, with new focus and new direction.

We caught up with Taskforce co-founder Niccolo Pantucci this week, who told us that a well-known (but undisclosed) investor in The Valley used Taskforce to make an unsolicited investment offer, which the company has accepted. How’s that for eating your own dog food?

Having launched a paid version of its service in early August, Taskforce is approaching 100,000 accounts and is being used by teams inside Google, Groupon, Spotify and Twitter. For the month of August Taksforce had nearly 1 million completed tasks, up from just 100,000 in February, says Pantucci. The company is now setting its sights on becoming the visible brain of organizations and it’s working on ways to improve the user experience through even deeper inbox integration. Taskforce also now has its own API which developers can use to take their own products further.

The fundraising story reminds us of another impressive Silicon Valley tale of users to the rescue. Below is a video with Evernote founder Phil Libin telling a story of how he was close to shutting down the company before a Swedish investor saved his bacon with a check for $500,000. Now how’s that for fan mail?

Read next: Why is Apple ignoring a WiFi issue that plagues thousands of MacBook Pro owners?