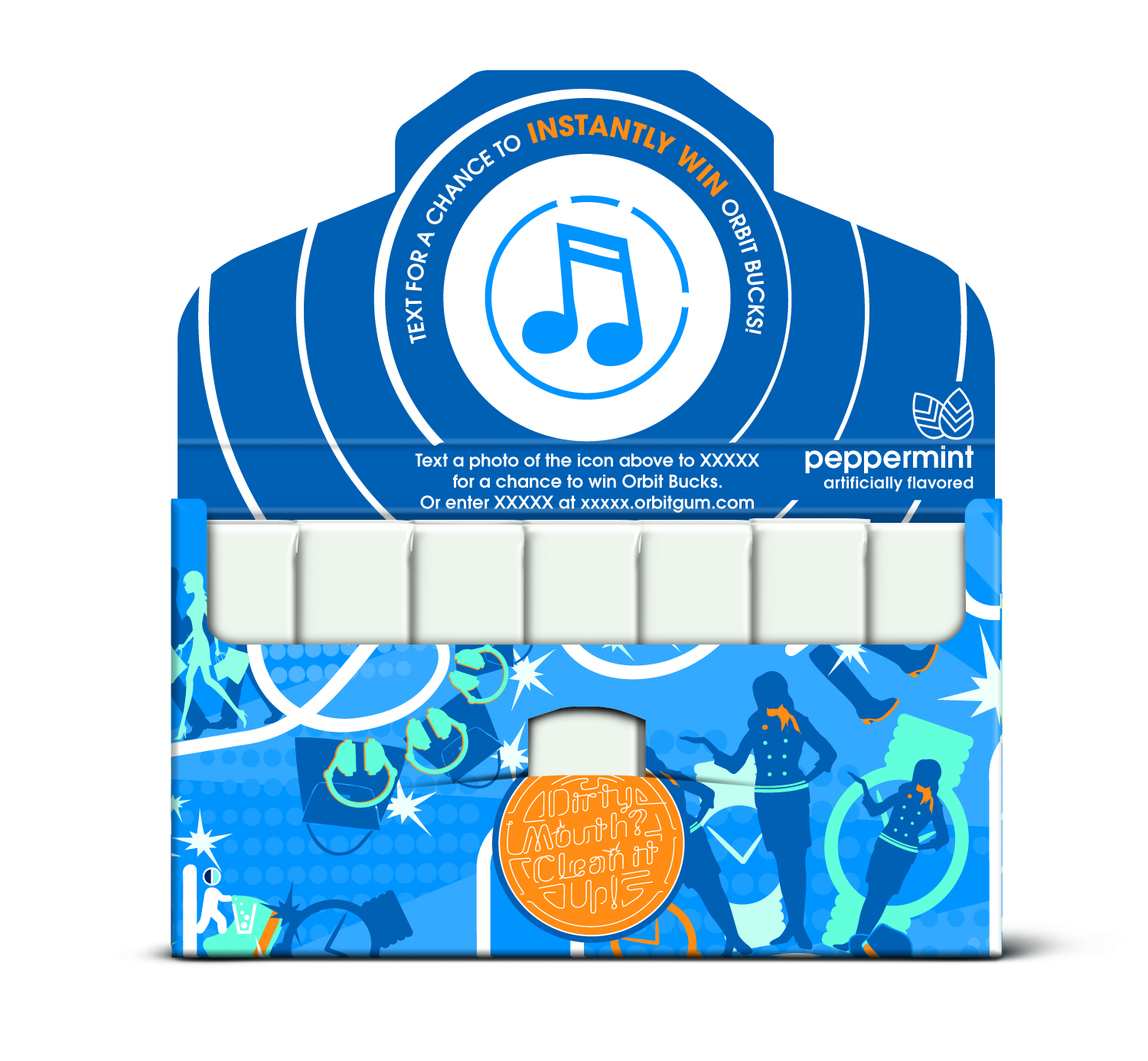 While singer Rihanna cuts a fine figure, there’s something you really should notice on the cover of the September issue of Glamour. No, not there!

In the bottom right hand corner is a new kind of image-based web navigation tool, the Social SnapTag, which bridges the physical and digital worlds. When a reader takes a photo of the Social SnapTag with her code reader-enabled phone, she’s taken directly to the Glamour Magazine Facebook page, where there’s an incentive for “liking.”

The Social SnapTag is the product of Denver, CO-based SpyderLynk, whose focus is connecting brands with mobile marketing opportunities. SnapTags are rings, with visual information aligned in a pattern of bars and breaks, that tell a reader app what content to pull up. And where the SnapTag is unique is that each tag also has an SMS short code, so people who don’t have smart phones can send and receive text messages that will connect them with a campaign. Since partnering with SpyderLynk, Glamour has increased their total like count on Facebook by 18 percent, and has driven more than 100,000 interactions, says SpyderLynk CMO Jane McPherson.

Could the SnapTag ever take on the QR code?

The SnapTag is a technology which rivals that of the QR code, but offers specific benefits to marketers who want to reach specific users and demographics through targeted campaigns.

Click this image to check out a full infographic:

By now, you’ve probably seen QR codes popping up everywhere, even if you didn’t know what they were. First developed in Japan in 1994 by Denso Wave, a subsidiary of Toyota, the QR code (which stands for “quick response”) is a two dimensional box filled with a series of black and white squares. The arrangement stores information such as a Web address, which can be retrieved by shining a lazer or a QR code reader over the top. The original use of the QR code was for tracking auto parts through the manufacturing process, but the consumer applications are widespread.

Walking around San Francisco, and most major cities in the U.S. you see QR codes plastered on nearly every form of print advertising. The problem, however, is that they’re a distraction, and it’s not obvious what to do with them. If you didn’t know what a QR code was already, you’d wonder what it was, and what to do with it.

Some would say that the SnapTag is a better looking version of the QR code, because its simple ring wraps around a company’s logo, for automatic visual recognition. Marketers who are using SnapTags would probably agree, including top brands such as Coca Cola, Reebok, and Ford.

While marketers may be in a rush to capitalize on growing awareness of QR codes, it’s going to be a while before they hit critical mass. SpyderLynk CMO Jane McPherson says that a significant, but small percentage of the American public have a smart phone with a QR code reader app on it. Just 35 percent of U.S. mobile phone subscribers in the U.S. have a smart phone, and of those, just 17 percent have a QR code reader app. Everyone with any kind of phone at this point has the ability to use SMS. As you can see above, Orbit gum recently kitted out 1 million packages of its chewing gum with SnapTags. When people snap the tag, or text their information, they can be entered to win great Orbit prizes. I have to imagine that the call to action helps people understand how to use SnapTags, which marketers will also like. Of course, to get the full benefit of the SnapTag, you still need to download the app, just as with QR codes.

SpyderLynk founder Nicole Skogg was looking at a pair of shoes in a magazine, and would have bought them on the spot if she had access to the Internet. She did have her phone on her though, which is where the idea of the Snap Tag first took off. Skoggs whose background is in lighting and optics used this knowledge to develop the ring method for storing information. On the backend, the SpyderLynk platform matches the ring with a specific marketing initiative, and serves up the right campaign on demand.

With 15 employees, and a roster of blue chip marketers using SnapTags, I’m not sure she’s trying to unseat an entire industry based on QR codes, either. But as an alternative, they’re providing an interesting challenge.

We’re not picking favorites around here, but one thing I’d like to see the SnapTag match is the popularity of the QR code haircut. For the win!