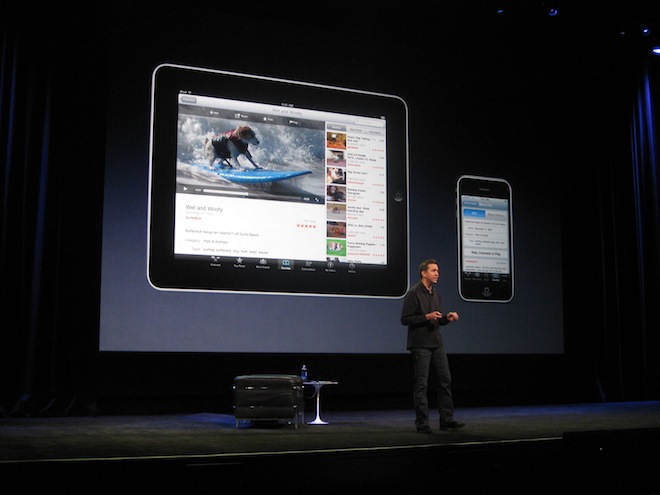 In the latest version of its iPad app Hulu Plus, the video streaming company brought back support for HDMI mirroring and added closed captioning support for some shows, as reported by 9to5Mac.

The Hulu app, which requires a subscription to the company’s paid Hulu Plus subscription service, removed HDMI mirroring support in its 2.3 update in April this year. It’s back in 2.4, but still only supports video out for standard definition videos. And the feature only works for iPad 2 users, of course.

Other notable changes in this update include the ability to add entire seasons of shows to your queue and the aforementioned closed captioning support for some shows. It also promises to fix some “miscellaneous bugs”, whatever those are.