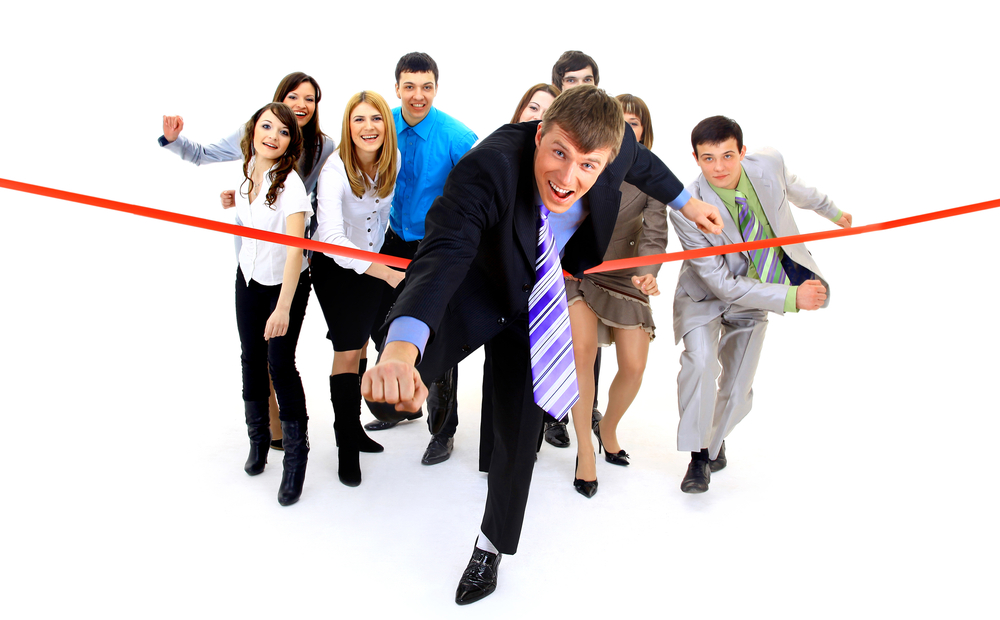 For any startup only a few months old, hitting one million anything is an enormous statistic to be proud of. Such is the case for Buffer which, as of yesterday, has just reached their biggest milestone to date: one million Tweets queued up and buffered.

The masterminds behind the application:

Founded in October 2010 by CTO and Co-Founder of OnePage, Joel Gascoigne has been coding since the age of 12 and has built Buffer from the ground up. Gascoigne was soon joined shortly after by Co-Founder Leonhard Widrich who handles all marketing, blogging, and community management for the startup.

“Our goal with Buffer is to make sharing content on Social Networks a lot easier. And a lot more intelligent. All you have to do is put your Tweets for now and, Facebook updates, LinkedIn updates or Google+ posts in the future, in your Buffer.

We will take care of the rest, post it for you at optimal times, get you more exposure, more clicks and engagement.

We want to turn Buffer into your personal publishing tool of information across any social network. And from any App or site you are reading your news. With Buffer, we want to change and improve the way your content is shared.”

It seems that whatever the duo is doing is working, as signups and actual tweets buffered on the service have been steadily increasing as the Twitter tool grows more popular among users.

What exactly is Buffer?

San Francisco based app, Buffer, is a Twitter tool designed to make social posting easier and more effective, ensuring you will reach the majority of audiences across social networks during peak traffic times.

Not only does Buffer determine when and how often you should be posting on Twitter, it also provide analytics for your tweets that tally your click throughs and keep track of who is retweeting or sharing your content. The web-based service does this by allowing you to queue up tweets on their platform, then releasing the tweets slowly over time in an effort to keep you from overloading your audience.

Additionally, the Chrome and Firefox browser extension allows you to buffer tweets while surfing the web, making it much more convenient to queue your updates as you discover more interesting and share-worthy content.

Buffer claims that users actively utilizing the platform have seen an increase of up to 200% in links actually being clicked through the service. Buffer also claims that buffering tweets increases user follower counts by 104 followers within 3 weeks on average.

If that sounds impressive to you, take the service for a test run and weigh in below with your experiences.

Read next: Uzbekistan to rival Facebook with state-run social network