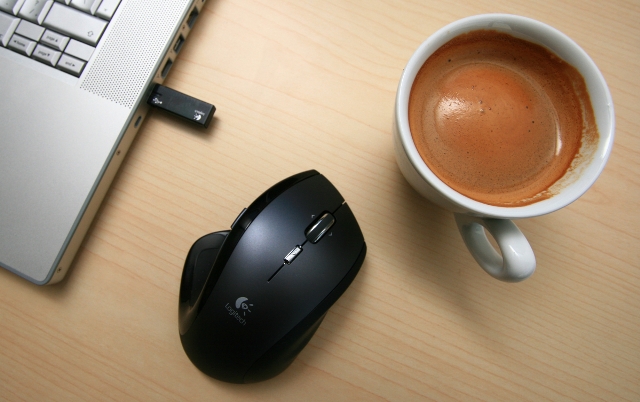 If you happen to be in London or New York, and looking for a good place to settle down and work for a while, this Web app should help you do just that.

Let’s Meet and Work is the brainchild of Alasdair Monk, a user interface designer and app developer. So how does it work?

Well, people based in London or New York complete a recommendation form (a Google Spreadsheet), which asks for the name of the venue, its address, website, description and whether it has WiFi. You then hit ‘submit’, and Monk checks it out and decides whether it should be plugged on the map:

For example, the British Library is included on the London map, and it has the following description when you hover over the pin:

“Free wifi, cool communal desks and desk-chairs with individual power sockets. Awesome surroundings, naturally. Get there early (9.30) to be sure of a good spot.”

Other recommendations include coffee shops, bookstores, museums, galleries and more.

The app was launched initially for London only, but New York was subsequently added, and whilst it doesn’t have as many recommendations as London at the time of writing, it seems to be growing pretty quickly.

You can also follow Let’s Meet and Work on Twitter, where it’s currently “Tweeting nice spots in London & New York to grab a seat and do a bit of work.”

Thanks to @duncangeere for the tip.

Read next: If your world is a document, how do you convert PDFs to JPGs? [Video]