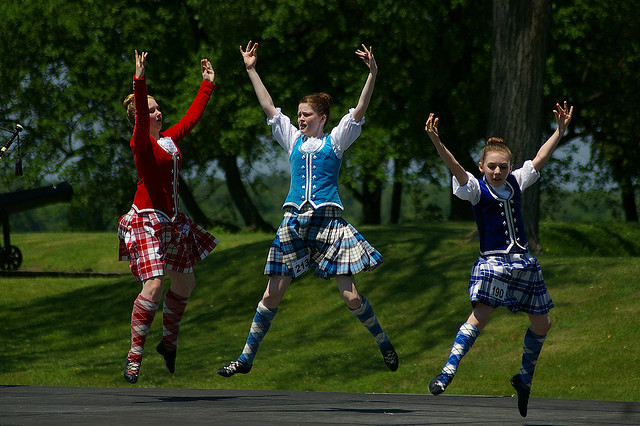 Got a problem and need some advice? Take it to Jig, the new answers-based community from Delicious founder Joshua Shachter and his stealth project Tasty Labs.

After being acquired by Yahoo, Delicious languished inside the Sunnyvale behemoth, and many wondered what would come next when it was revealed that Schacter had moved on to start Tasty Labs. The buzz around Silicon Valley was palpable, and now we get a first look.

The Jig interface is clean, and the navigation is intuitive. While the community is small at the moment, what I like about the site design is that it won’t feel cluttered once critical mass is reached, and vibrant dialog starts to fill the site with content.

Jig works by letting users create questions they have that address pressing needs. The questions appear in a river of new posts, and once they’ve been answered, the person who has asked the question can mark it as resolved, or leave it open for new feedback.

The site also bears comparison to other answers communities such as Quora and Stack Overflow, though it feels more personal, because people post questions with their profile photos included. As to be expected, early adopters, tech folks and heavy Internet users are the first users to the site, which always happens. While there are those who are looking for a simple hug, many of the posts are by those seeking skilled employees, such as graphic designers and copywriters.

After creating a profile for myself, I asked how to get good jokes to tell at a wedding. I’m currently in Seattle, where I will be performing the wedding ceremony for one of my best friends tomorrow. (Wish me luck). Within a couple minutes I got a response from Paul Rademacher, who said that he went through his friend’s wife’s Facebook status updates, and compiled the best into a routine that had the crowd rolling in the aisles.

Jig allows for easy Facebook integration. I was able to add a profile photo by connecting my account to Jig. One thing I would have liked to see, that doesn’t appear to be working now, is matching my specific interests, based on Facebook activity, to questions people in the Jib community have been asking. I think this would help with the stickiness factor, since people are likely to leave after they’ve gotten the answer to the question they had. Dating sites often have the same problem, because people don’t need to be looking for dates after they’ve found somebody they like. So there’s that problem, at least for now.

The test for Jig, of course, is whether people beyond the typical early adopter crowd sticks around once the initial hype dies down. While Quora was a smash hit with the Silicon Valley crowd, and generated a ton of early buzz and content, it never really took off with the wider world. If such is the case with Jig, it will be hard to judge it as a success.