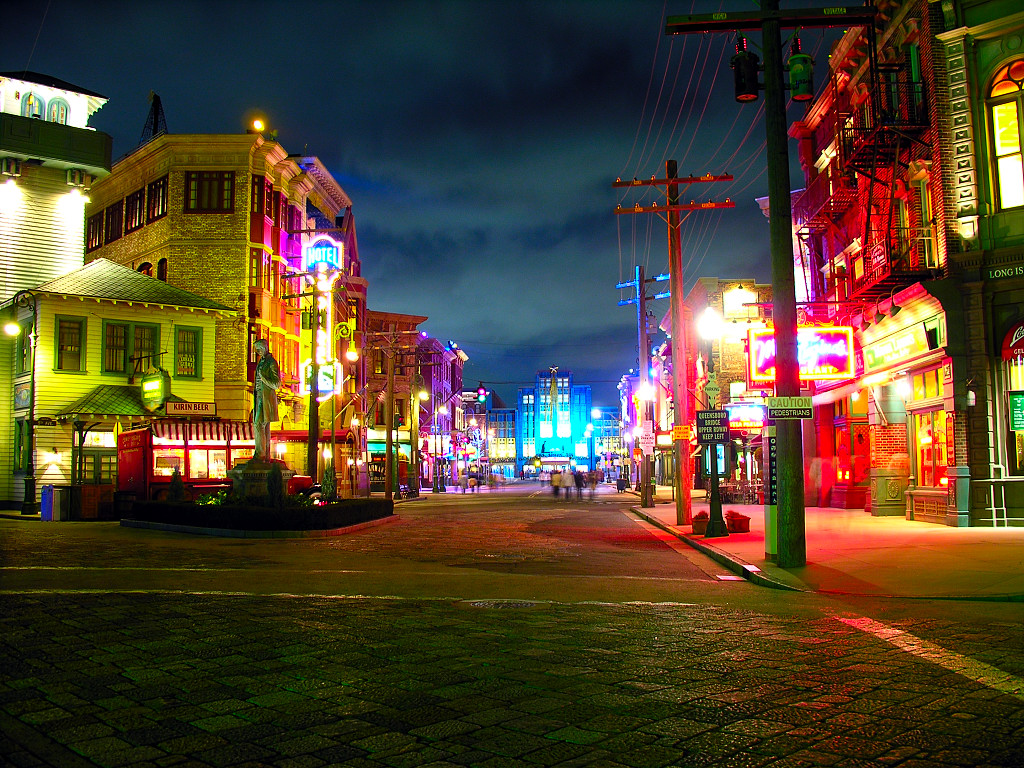 Rockstar Games launched the classic sandbox-style action and adventure game Grand Theft Auto III on the Mac App Store on Thursday for the price of $14.99. The company plans to bring the Vice City and San Andreas titles in the series to the Mac App Store as well. GTA 3 was initially launched in 2001 for the PlayStation 2 and has since gone on to achieve landmark status within the gaming industry. It was the first 3D title in the GTA series and became the top selling game in its year of release.

Rockstar plans to launch its sequel GTA Vice City on August 25 on the Mac App Store, with San Andreas following soon after on September 1, 2011. Mac gamers have much to rejoice because the release of high-profile gaming titles like GTA on the Mac App Store bodes well for the future of the platform.

Read next: Man claims Google owes him $500 billion. Here's why.