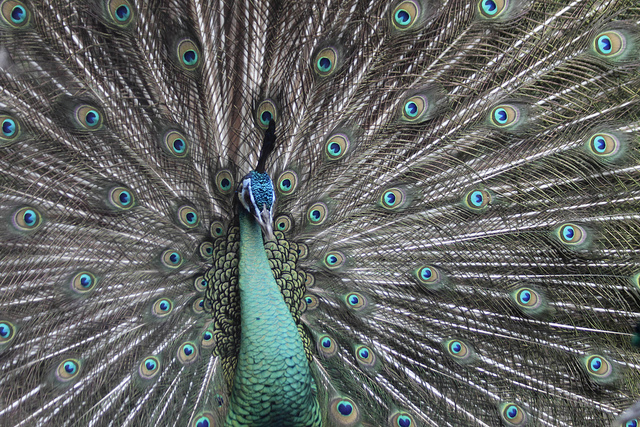 Silicon Valley is like no other job market in the world. While the American economy staggers forward, and politicians and private industry alike are looking for any way to create new jobs, there’s a full-on talent war raging in the Bay Area, and in high tech clusters throughout the country. As our lives become increasingly digital, we need developers and software engineers to make our dreams come to life in code. The best coders are worth more than their weight in gold, if only you know how to find them.

Geekli.st, which is still in pre-launch mode, is a community developed by programmers, for programmers, that helps coders rack up street cred, or geek cred, if you like, for being badasses, and for being able to get things done. With Geekli.st achievement cards the developer community can catalog their coding wins, and get their friends and collaborators to endorse their accomplishments. With links to endorsers’ social profiles, it’s easy to validate who is saying what, and how much credibility they have within the community. Think of it as a trophy case for code. It starts there, but what is possible is a whole more interesting.

Co-founders Christian Sanz and Reuben Katz say that a resume, while essential, can be tweaked to grossly inflate the value of coding work that was done as part of a team. When recruiters see the names of “it” companies in the Valley, they tend to get swoony, but few if any have the technical expertise to understand the value of the contributions the potential hire made during his time at Apple, Yammer, or Zynga. The opposite is also true. Many of the best coders out there would rather spend their time hacking on tough problems than marketing or promoting themselves. They’re still badasses, and while other geeks know it, they may not be getting the credit they rightly deserve. Work For Pie has already attempted something similar for the open source community, hoping to assign a score developer’s work that validates their talent.

Mark Zuckerberg told The New York Times, “Someone who is exceptional in their role is not just a little better than someone who is pretty good,” when explaining why he was willing to buy the team at FriendFeed for $47 million–nearly $4 million per employee. Compared to the average coder, “They are 100 times better,” and while reasonable people may disagree, the cost to companies who don’t have the people they need when they need them can be enormous.

Perhaps this helps explain why recruiting activity was worth $55.8 billion in the U.S. alone last year, according to Ovia co-founder Rodrigo Martinez, with $48 billion going to recruitment agencies, $5.4 billion spent on recruitment-related travel, and another $1.7 billion spent on tools.

For those startups and established companies that don’t have Facebook’s war chest, Geekli.ist hopes to help make available top talent, on demand. The best engineers will be able to leverage their skills with tools that will help them increase their market value. Coders at the hottest firms may one day be able to auction off their free hours through the site to companies who desperately need their help, and could pay $1,000 per hour, for instance, but would never be able to hire them on a full time basis.

It’s a double win. Coders with relevant expertise can match their skills to cool projects. Companies who need sharpshooters can search for programmers with experience writing in specific languages and tackling specific challenges, and easily verify their geek cred.

It’s still early days for Geekli.st, with 4,500+ developers already registered. This week the website was hit with the full weight of the so-called “Scoble effect,” after an audio interview with the Geekli.st founders bounced around the developer community-and “melted” their servers, in the words of co-founder Katz. But even in pre-launch mode, it’s still possible to snap up choice domains like geekli.st/bob.

Might the handle geekli.st/badasscoder still be free? Find out for yourself.

Read next: Hate the new Twitter @Username tab? Here's how to make it only show @Mentions