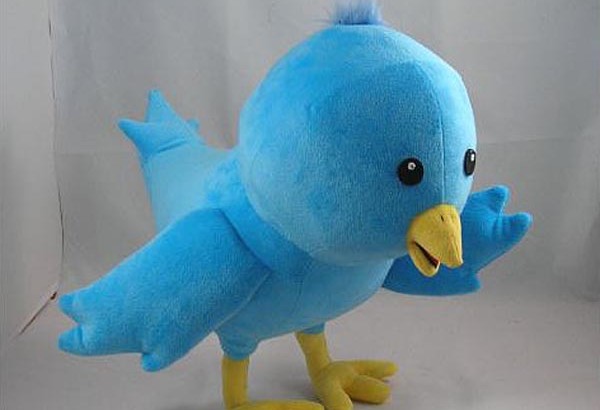 “Never flood your followers again. Add Tweets to your Buffer and we spread them out for you during the day.”

We first covered Buffer back in February, and for those that are new to the Web app, it’s a tool that lets you designate fixed times for your tweets to be sent.

Whenever you find something tweetable, you add it to your ‘Buffer’ and the app schedules the tweets for you evenly throughout the day, which is a key differentiator over the likes of HootSuite and TweetDeck, which require the user to physically schedule the tweets.

Here’s a video of the tool in action:

Buffer is free to use, giving users a “buffer” that can be ten posts deep at any given point. If you’re a tweetaholic, or if you require additional functionality such as sending to more than one Twitter account, or if you require more tweets in your buffer, you can sign-up to a monthly pricing plan.

So that’s Buffer. And six months on since we last covered it, the company’s founder Joel Gascoigne has a few updates to share, which extend the platform’s functionality beyond the mere scheduling of tweets. And it has also just hit a major milestone, with 750,000 tweets posted via Buffer. Gascoigne says:

“Our goal with Buffer is to make sharing more intelligent and also help users get value out of their previously shared content. In short, we aim to be the Evernote of social media, where instead of clipping privately you can share but still retain the values of clipping.”

The changes include the addition of full analytics for all buffered tweets, meaning you can now see the number of retweets, click-throughs and reach for every tweet.

“A key problem we solve is the disconnect between when we read content, and when we share it”, says Gascoigne. “With our Chrome extension, if you are reading articles late at night and don’t want to trigger off conversations just before you go to bed, you can just Buffer these Tweets with one click. This means Buffer will post the Tweets at more ideal times.”

To make this easier, users can now Buffer their retweets directly from Twitter.com when they have the browser extension installed:

It’s also now possible to share links to Buffer from within Google Reader:
Users also now have more control with their Buffering, and can now manage which days they tweet on:

Some really neat enhancements to what is a very useful Web app.