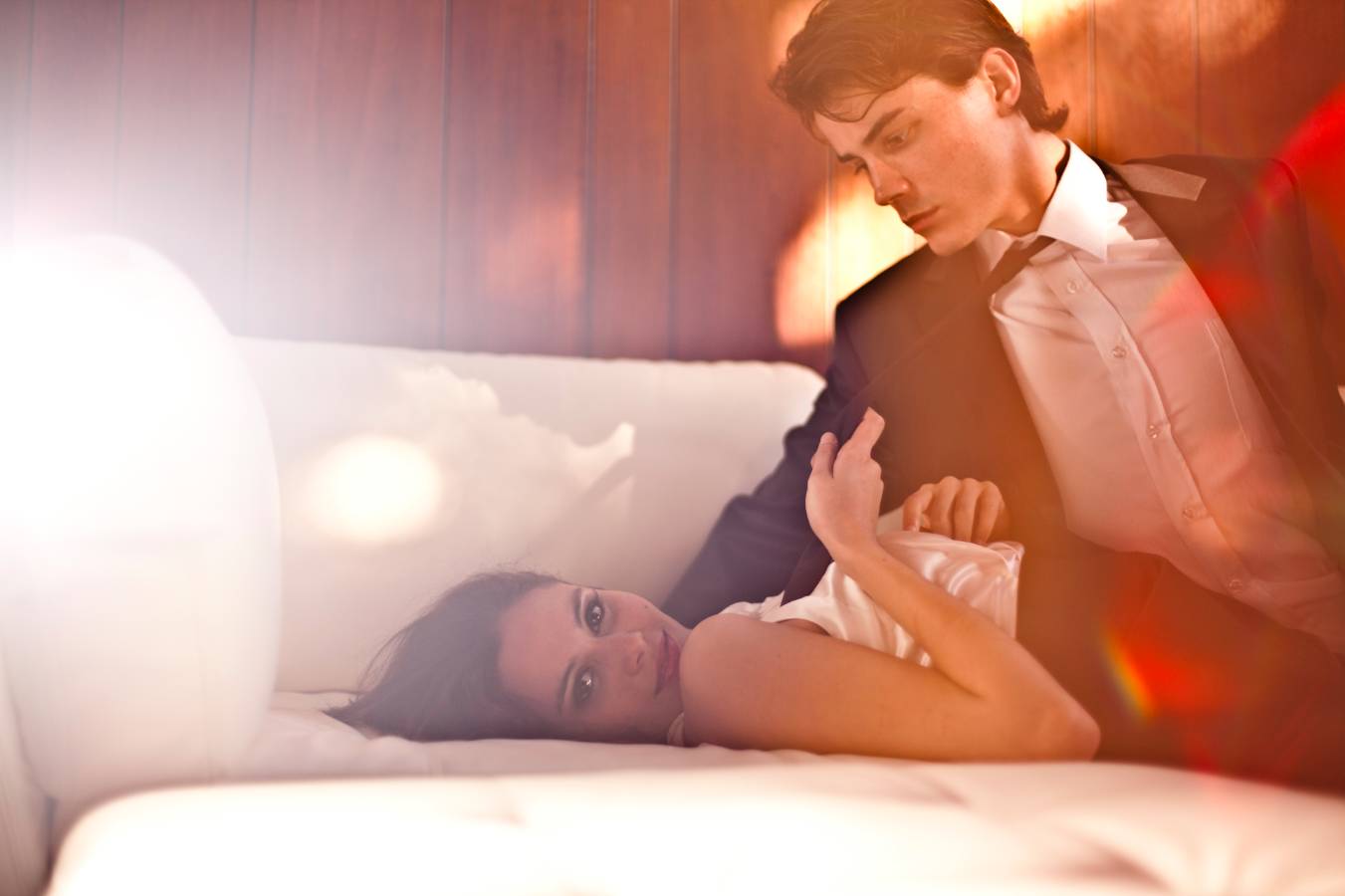 If you haven’t played with Boxee yet, you’ll love its first iPad app, which just hit the Apple store today. And even if you are a Boxee pro, this is one more way to enjoy the Web’s entertainment while you’re on the go- whether from your bed, couch, or 30,000 feet in the air. In case you haven’t heard of Boxee, it’s one of the most awesome ways to bring movies, TV shows, photos and music from the web to your TV– and now it’s on your iPad.

The new iPad app is a stripped down version of the Boxee experience. Unlike the Boxee box, the iPad app does not offer Movies, TV shows or Apps. But it does let you stream media from your PC onto the iPad, and from the iPad app to your Boxee hooked up TV. It’s simple, social and built for ease of use. According to Boxee’s VP of Marketing, Andrew Kippen, the app is targeting iPad users as opposed to existing Boxee users. It works completely on its own, separate of the Boxee box and Boxee web app.

While we got a first look at the Boxee iPad app in London, when the company officially launched in the UK, we were able to play with it again in their New York Offices. It’s been in the works for quite some time now, making it’s official release that much more exciting.

To use the official Boxee iPad app:

Step One: Sit on your couch or lay in your bed. Or grab a bean bag chair.

Step Two: Load up the app.

You will then be presented with 3 columns / rows: Friends, Watch Later and Featured.

The social column is a stream of videos from your friends on Facebook, Twitter and Tumblr with discovery features similar to web apps like VHX.tv and Shelby.tv. Watch Later acts like a handy catch all for your videos much like Instapaper and Read it Later do for news. Save a favorite video while you’re browsing the web using Boxee’s new extension and in seconds it will appear within your iPad’s Watch Later feed. The third column / row of Featured videos are those recommending by Boxee.

But the reason Boxee’s iPad app rules, is because it’s two steps ahead of the rest in the Web TV game, offering the ubiquitous convenience of syncing with your computer, iPhone and Boxee on your TV.

Boxee iPad app + Your PC/Mac: Current options to sync videos and movies to your iPad are painful. The time it takes to sync a 30 minute video to your iPad? About 30 minutes. But with Boxee, you can stream videos instantly from your PC/Mac to your iPad over WiFi. (You will need to install the Boxee Media Manager, a lightweight app that transcodes the video into an iPad friendly format.)

Boxee iPad app + Boxee box: No surprise here, Boxee’s iPad app works seamlessly with the Boxee box. Imagine you’re on your couch and all of a sudden you LOL. Your roommate’s ears perk up and he looks up at your from his oversized LSAT book. Simply hit the TV button on the Boxee iPad app to stream content to your TV, that way you and your roommate can have a laugh watching this over and over and over, together. And then you can go back to playing Angry Birds on your iPad.

A darling in New York City’s startup scene with headquarters in Tel Aviv, Boxee has been in a tough Web TV race, taking on competitors like Apple, Google and Roku. With its build your own Boxee option, and an awesome App selection, Boxee has attracted early adopters in both the geek and trend-setting world. With its new iPad app to boost its multi-platform, seamless status, I’m betting the moms, pops and socially attuned teens of the world will be quite pleased with the new (and free!) iPad app.

We gave Boxee a full review back in May with: How I spent the weekend playing with my Boxee, check it out and happy couch-web-surfing.

Read next: eBay confirms it will remove listings linked to looting in London