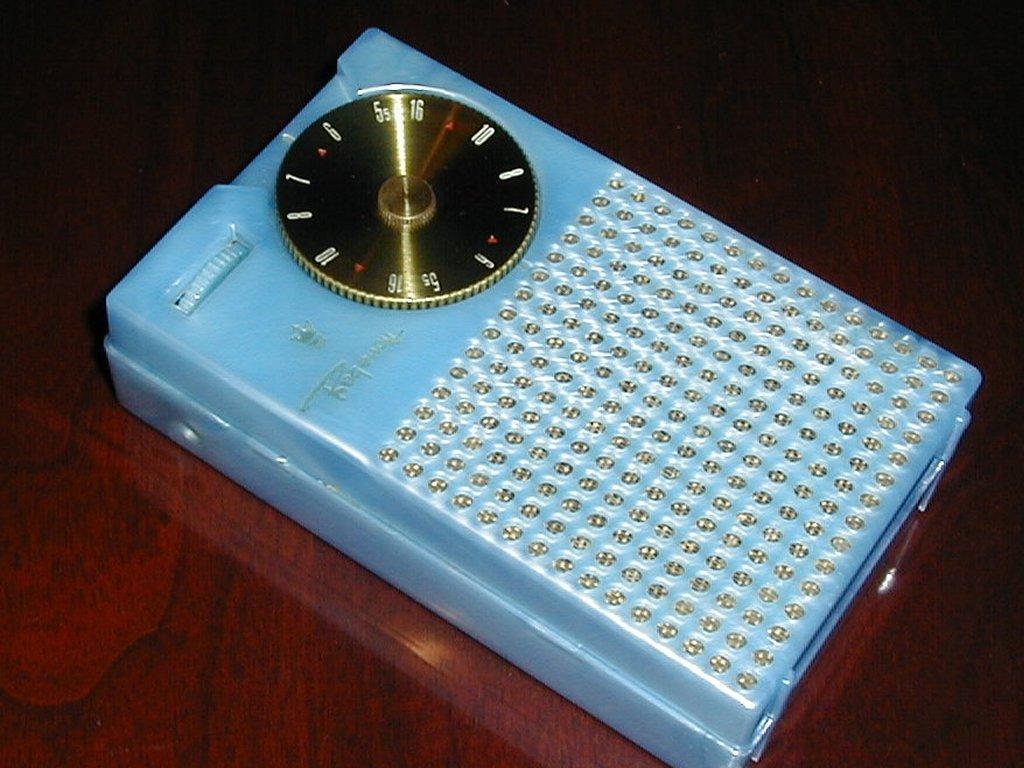 Rdio has today released a version of its popular music streaming app that is tailored for Apple’s iPad, bringing a gorgeous interface that looks much like the native Mac app. Rdio has also tweaked both the iPad and iPhone app to comply with Apple’s updated terms of service with regards to in-app purchasing of subscriptions.

The app looks fantastic, with clean and well-laid out controls that will allow  you easy access to the community features of Rdio that still set it apart from competitors like Spotify. You also get access to offline play as well as your collection and all of the charts that make discovering new music so easy.

There is very little about the Rdio experience that doesn’t make its way from the web to the iPhone and now iPad. You get the ability to listen to your collection as well as the tracks and albums that are in heavy rotation across the network of people you follow or across Rdio altogether.

I’ve had a subscription to Rdio for a while now and I absolutely love it. The ability to AirPlay from my iDevices to my car and Apple TV is particularly welcome. It effectively turns Rdio into my complete music playback system. I have a collection of tracks in iTunes on my computer but very rarely touch them now that I have access to 10 million tracks on Rdio.

It also provides a great wy to discover new music being listened to by friends or other Rdio listeners. You’re able to bounce around and try new tracks without having to worry about purchasing stuff that you won’t listen to again. It’s also a much better alternative to Spotify for discovery if you live in the US, where Spotify’s radio feature is not yet live.

In addition to the beautiful new app, Rdio has also made changes to comply with the new Apple terms that restrict its ability to offer a link to the website to sign up for a subscription. You can still sign up for a free account, but if you want to purchase a plan, you have to use the in-app link or visit the website separately.

I spoke to Rdio’s Vice President of Product Design Malthe Sigurdsson about the changes and he said that because of the licensing fees that Rdio pays out to publishers and content providers, paying 30% of the standard $9.99 (or $4.99 for web only) monthly fee for Rdio would have made its business unsustainable. That’s why Rdio came up with a separate price for those signing up inside the iPad app.

The Rdio app for iPad is looking just as good as its iPhone counterpart now and Sigurdsson says that the team has plans to bring each and every feature from the web version, where they try out new features first, to the mobile versions.

Don’t have an iPad or iPhone? No worries. Rdio has apps for Mac, Windows, iPad, iPhone, iPod touch, Android phones, Windows Phone 7, BlackBerry, Roku and Sonos. Yeah, that should cover you.

Related: Rdio vs. Spotify vs. Grooveshark vs. Pandora