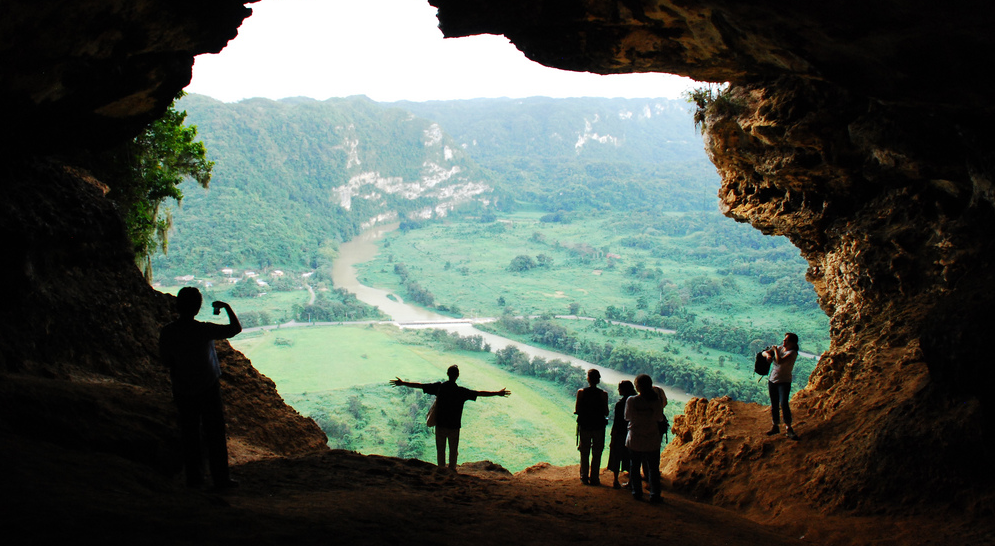 We first met with Jason L. Baptiste and Andres Barreto, the founders of Onswipe on a snowy day in late January in New York City for an interview titled, Forget apps, Onswipe is the future of publishing. The two entrepreneurs were poised for the age of that tablet, both passionate writers who wanted to make their content look beautiful on the iPad. Armed with skills in coding and software development, and support from TechStars‘ mentors, Baptiste and Barreto, along with their third co-founder Mark Bao launched Onswipe on June 21st of this year.

Onswipe aims to make the publishing experience more enjoyable for the reader from both the editorial experience and the advertising side. In June, Onswipe launched with less than 10 partners including The Next Web, Gary Vaynerchuk, Hollywood.com, Stocktwits and Geek.com, as well as Icon partners Marie Claire, in an ad partnership with American Express and Slate, in an ad partnership with Sprint. Mindshare shared the following stats with us on behalf of Sprint for its advertising deal with Slate using the Onswipe platform. According to Mindshare, Onswipe caused an increase of 23% in pageviews and 39% increase in unique visitors. Impressive.

“The amount of inbound requests we have from people who want to work with us is overwhelming. From big media companies to bloggers, academics, schools, etc. We currently have over 30,000 people on our wait list,” says Baptiste.

But Mark Bao, Onswipe’s 3rd co-founder said, “No, I’ll bust my ass. Let’s get this out to everybody around our one year anniversary.” He has since neglected to keep up with shaving and haircuts in order to make the product “super scalable for tons of publishers.” Thanks to Bao, and the 12-person team at Onswipe, starting today, absolutely everyone can use the free platform to make their content look beautiful on a tablet. Today, Onswipe is self-serve and officially open to the public.

What does that mean? It means that in less than 3 minutes, anyone can go to Onswipe.com, click and get started. Simply connect your WordPress URL, Twitter account, or Instragram user name, pick a design, upload your logo, pick accent color and copy and paste the Javascript code into the header of your blog theme or CSS, wherever you’d put the Google Analytics code.

First impressions have been really good for us at The Next Web. But there are a couple points worth mentioning: We haven’t been able to integrate analytics into the app yet so can’t verify exactly how much of an increase in traffic Onswipe has brought us. Baptiste says integration of a user’s own Analytics tool is coming soon, with Google Analytics support launching today.

Publishers are also limited to the number of categories you can add, which is a developer challenge for Onswipe as it handles more categories across all layouts. Lastly, commenting is limited to native WordPress at the moment on both mobile and tablet publishing. No word yet on when applications like Disqus or LiveFrye will be integrated.

Check out what this story, powered by Onswipe, looks like on the iPad:

Just a month past its official private launch and Onswipe is currently on path to hit an audience of over a million people a month by the end of this summer according to its daily run rate. That’s quite impressive considering it took Flipboard an entire year to reach 2.5 million people in its monthly audience.

Onswipe raised $5 million in a “Series Awesome” round led by Spark Capital, Lightbank, Yuri Milner, Lerer Ventures, SVAngel, Betaworks, Morado, Eniac and Thrive Capital, totaling $6 million in funding to date. Baptiste hopes to use the funding to scale his current team of 12 to 20-25 people in the next year, introducing a mix of engineering and business development positions.

The guys behind Onswipe have come a long way, and it seems like only blue skies from here. At this time last year, the team was only two.

Read next: This week at Microsoft: DOS, Gmail, and Bing