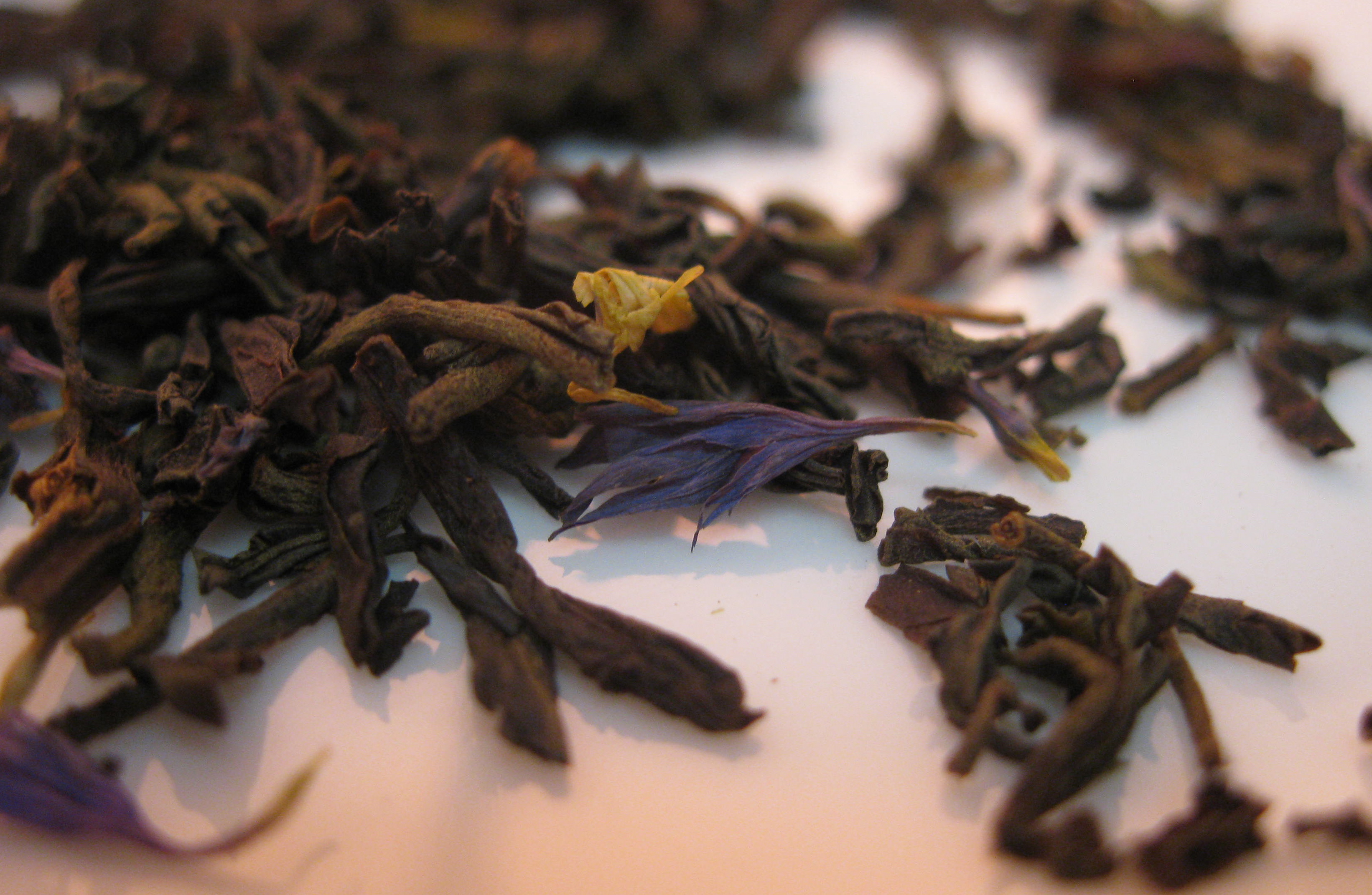 Disrupto is a super trendy digital product agency based in New York City. The founders, including Jack Cheng, are all really big fans of drinking tea. Last year, Cheng and two of his colleagues launched Steepster, an online tea community. Not long after launch, the eager entrepreneurs wanted to launch a tea of the month club so that they could deliver a monthly box with 3 different teas from tea companies around the world.

After watching other types of subscription services pop up such as Birchbox, a company we interviewed earlier this year that sends its members an awesome box of makeup samples for $10 every month, Cheng realized that most of these services were just about having great industry connections but were all built on similar types of technology to make the e-commerce and subscription business work. And he had to build that technology for Steepster.

“We had to put in so much time and effort to get the program off the ground,” explains Cheng. “We had to build a lot of technology on top of just getting the tea packaged and shipped, such as a recurring billing system and a system that would allow us to selectively contact subscribers (e.g. male subscribers under the age of 30).”

Cheng realized he didn’t want to make the technology proprietary to Steepster. This idea became their next project, which they began earlier this year. Today, Memberly, a platform that helps individuals and small businesses run their own subscription programs, launches to the world. Memberly will help you run a subscription service without the hassles of integrating e-commerce packages and managing disparate communications with customers. By helping you ease these technical complexities, it lets you focus on your area of expertise and deliver the goods to your subscribers.

“We love the subscription model,” said Cheng. “It comes with less uncertainty than running a full-blown online store. When you know how many subscribers you have every cycle, you can plan ahead. You can order in bulk and negotiate discounts. And if you look at the technology behind existing subscription services, it’s all the same. We’re saying to people, here’s that technology. It’s free to sign up. We’ve designed a great experience around it and are going to continue improving on it. You just do what you do best—focus on delivering remarkable products and services.”

So what’s the connection between Steepster and Memberly now? “We are our own customers. We have this seed community and they were the perfect partner to launch with. We went through the pains of someone who is running a subscription service so you don’t have to,” says Cheng. “All the underlying pieces are there. To create a subscription, simply upload branding, images, and set your prices.”

Memberly’s second client is Little Otsu, which is selling a new collection of mini art books in which different artists each explore one idea based around the theme of living things. Take a look at the beautiful design here:

Memberly fills a need not met by other similar services such as Goodsie, Ebay Etsy and Kickstarter. It’s a way to monetize an online community of followers in a sustainable way. Right now it’s free to set up and Memberly takes a 5% cut on top of each transaction which doesn’t include credit card processing.

“We want to help people make a living doing what they love,” says Cheng. Can’t figure out what you would want to sell? Ask yourself this question:

If 500 people payed your salary what would you do for them?