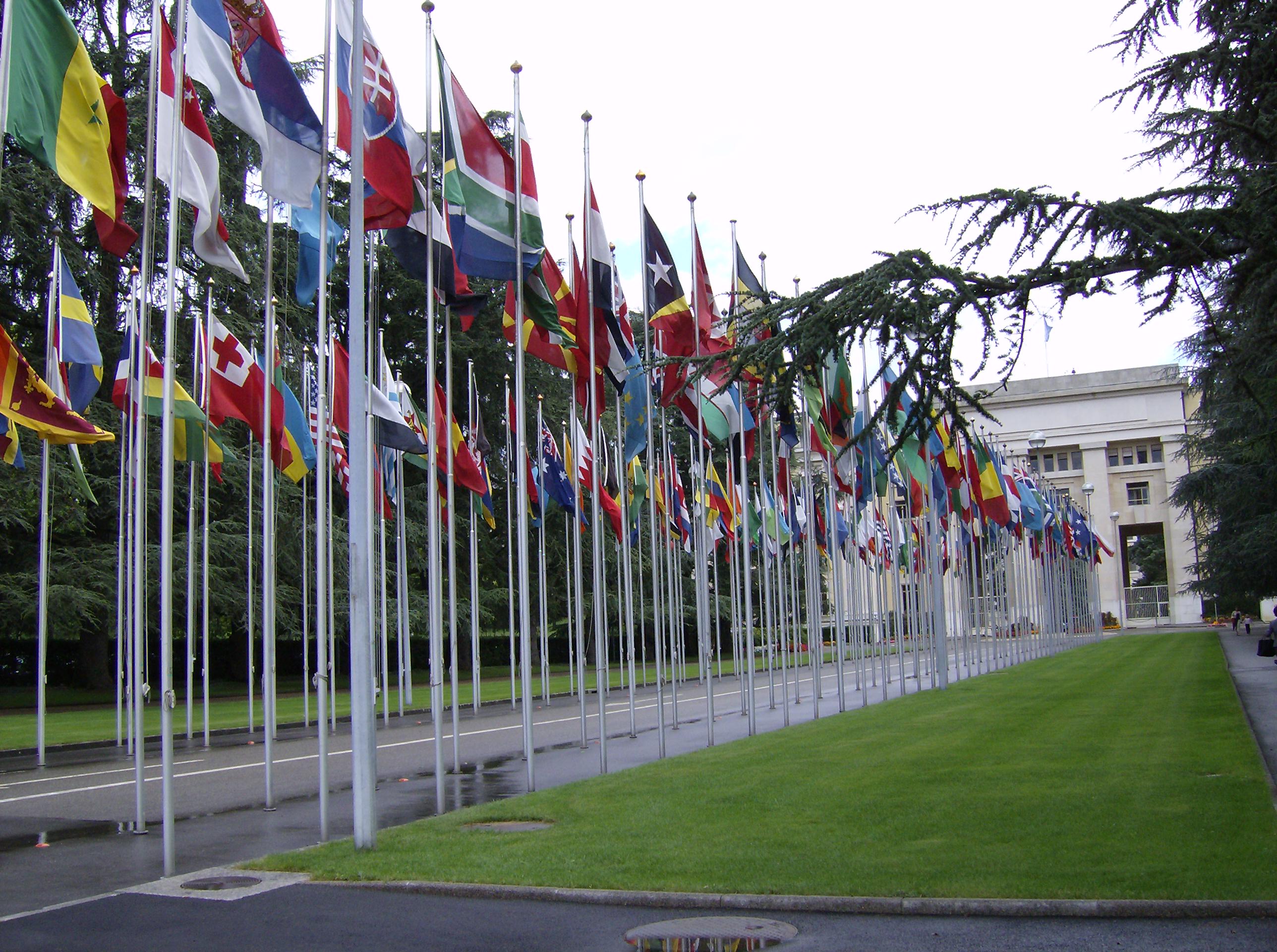 Did you know that Australia and America are considered the best destinations for business travel? Or that more people smoke in Greece than any other country in the world? Today, The Economist released its new “World in Figures” app for the iPhone, based on The Economist’s popular book, Pocket World in Figures. The application provides a really smart, handy way to discover, display and inhale global data while you’re on the go.

The beautifully designed app displays facts and figures for more than 190 countries around the world in an understandable and easy to use format. Compare any country you want on any topic you want and on numerous different data sets. The app tests your knowledge of country-related trivia and prompts you to share those facts via Twitter and Facebook. So quiz your 12-year old daughter on capital cities, or use it to flex your brain muscles instead of playing Angry Birds while you’re waiting for the train.

To create the app, The Economist teamed up with the XPLANE | Dachis Group, who said they were challenged to create an application that was more than just a “page turning” tool. “The process definitely challenged our designers, making us consider new ways to enhance functionality around how data was being presented, while also fostering intuitive interaction between the user and the application,” said Parker Lee, executive vice president, global account services, Dachis Group. “The end result really does put a new face on information.”

Read next: Apple's board of directors discussing Steve Jobs' replacement