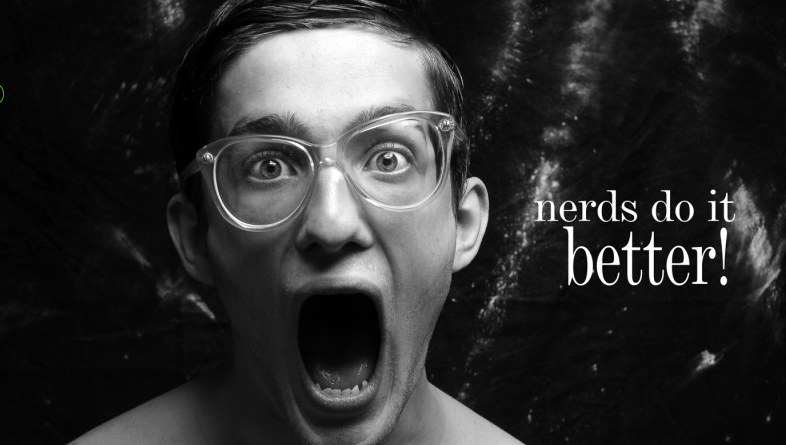 Tired of shallow conversation? Want to have dinner with someone who’s comfortable discussing time travel and multiple dimensions? Check out Brainiac Dating. On the site, members earn badges for solving puzzles and playing games. Lawrence Chernin, the CEO and founder of Brainiac Dating, who runs the site on his own, says he started the site to be a community of people who valued intelligence, but not necessarily via book learning or college degrees.

“I was thinking of the case of many super-successful college dropouts – especially those in the tech world like the Facebook guy,” Chernin says. “There are no check boxes for this kind of thing on Match.com. There are also many different kinds of intelligence, so it’s not just about IQ, and anyone can join.”

He has also started several brainiac meetup groups, including one in New York City, which has nearly 3,000 members. The site has seen 30,000 users in just 2 years but Braniac Dating is still more of a hobby for Chernin rather than something that produces significant revenue.

Read next: 5 years ago today Twitter launched to the public