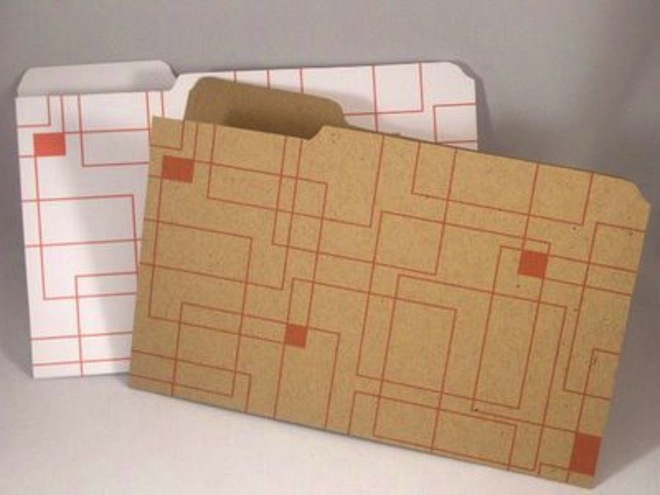 For most of us, when we want to easily share files, we use apps like Dropbox or Box.net. But what about the rest of the world? Admittedly, even Dropbox is a bit too complex for some users. You know the type, right?

filefly is a new app, built on top of Facebook, which allows users to drag and drop share between themselves and other Facebook friends. Where it really succeeds is not only in having immediate access to your entire Facebook network, but also in its brain-dead simplicity.

Yes please
As you can see, each step walks you through what you’ll need to do in order to share files. Clicking on the New Upload button, you’re taken to a screen that lets you easily upload, share and comment on files and folders: If you want to invite some people with whom you’d like to share, just hit the Invite Friends button and you’re given a list of your entire Facebook contacts. Adding them is simple, but I’d appreciate it if there were an option to include a message with your invitation, rather than the app just sending something that might easily be disregarded as spam.

For now, the app is completely free. You can upload and store up to 2 gigs of files and I’d guess that we’ll eventually see Facebook Credits come into play in order to purchase more space.

It’s the brain child of one Tory Jarmain, whose name you might recognize from the earliest of days when torrents were first starting to become all the rage. Jarmain was the founder of one of the first public torrent trackers and since then he’s spent a pretty considerable amount of time working with and researching cloud-based systems.

If Dropbox is just too difficult, or if you want easier access to your Facebook contacts for file sharing, then filefly is a must-know for your apps arsenal.

Read next: Google+ app for iPhone and iPad submitted to App Store