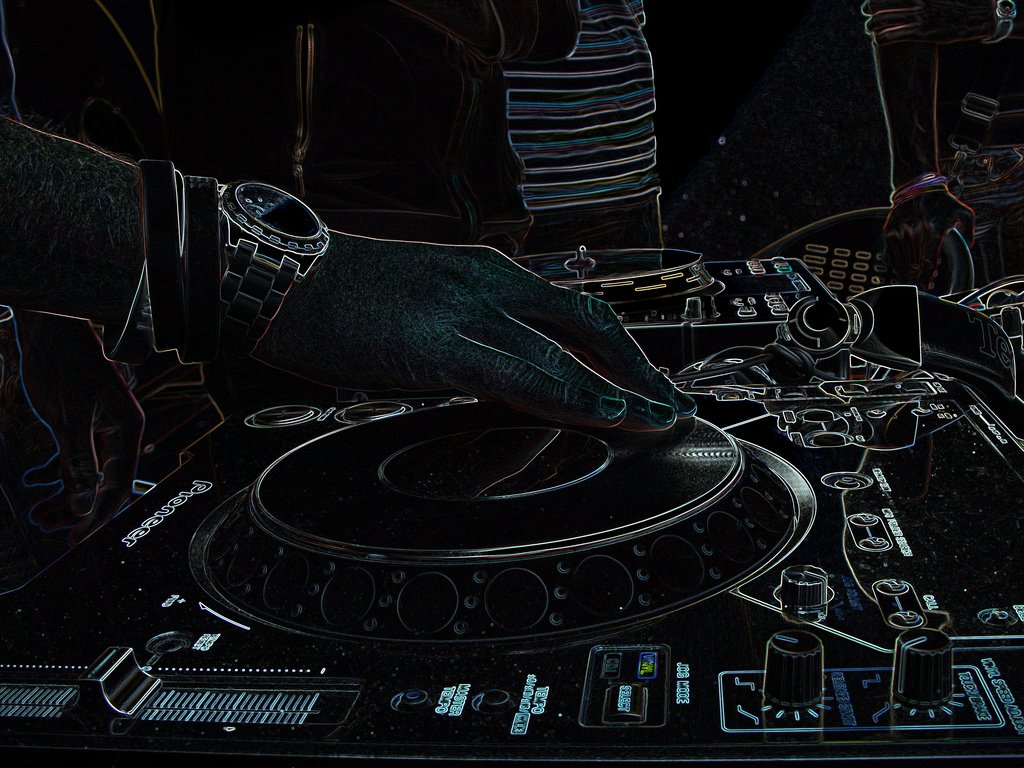 Turntable.fm emerged out of nowhere to become one of the coolest sites on the Web in just a matter of weeks. In fact, this past weekend our European Editor Martin Bryant wrote a full on ballad titled: Why Turntable.fm is the most exciting social service of the year. Then, just two hours after his post was published, Turntable.fm blocked the service for those outside of the states, citing licensing issues.

But the fun is still kicking off in the great US of A. In Bryant’s ode, he wrote a section titled “Possible future directions,” and predicted changes to Turntable.fm as it goes mainstream, including customizable and branded rooms, celebrity guest appearances and a new way for media companies to interact with their audiences. In true TNW toot-our-own-horn style, Bryant’s predictions have come true. 1Band 1Brand, the “Groupon for Hipsters,” a site that offers a weekly deal highlighting one band and one fashion brand is teaming up with Turntable.fm for a promotion that may very well leave your virtual vinyl spinning.

1Band 1Brand will be hosting a first of its kind Turntable.fm room today in which bands and brands will come together to interact with and reward fans. Bands involved include Eastern Conference Champions (pictured below) and Kopecky Family Band spinning. Brands include TIKKR Watches and a TBA. There will be an open mic spot for fans to jump in and join the artists.

1Band 1Brand will be hosting trivia like contests in the room for the band and brand giveaways with products like shirts, hats, belts sunglasses, watches, etc. from partners such as Ever, Krochet Kids, Tortoise & Blonde and Bed Stu.

Secondly, 1Band 1Brand is launching some advanced functionality to its digital experience. A “homepage takeover,” if you will, with easier email opt-in to its weekly band and brand promotions. Updates include further sharing capabilities of the bands and brands and new qualification questions for better audience segmentation of its deals. For example: music genres, fashion categories, gender, age range and location will now be added differentiators. 1Band 1Brand is booking several bands at live shows in multiple locations this summer and will be working with Jack Wills, a UK Fashion Store and Dyn.com.

For other ways to be social media savvy in the music scene, check out our recent interview with FanBridge.

Read next: "Something awesome" coming from Facebook next week. Could it be an iPad app?