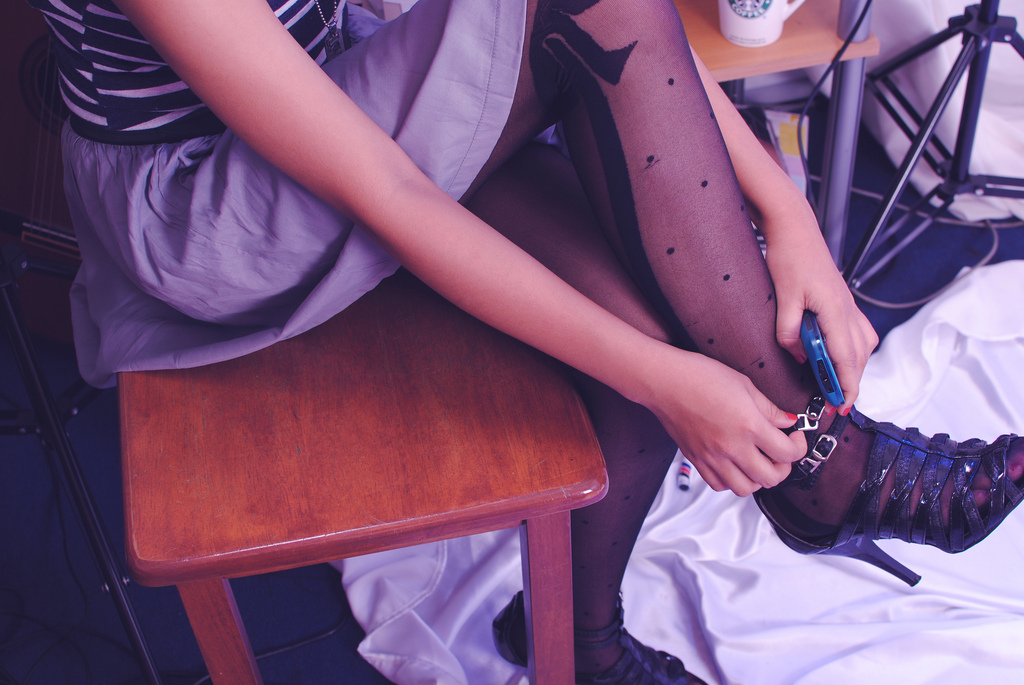 While the 00’s were ripe with great technological brawn, it’s clear the 10’s are about beauty. Aesthetics are essential for success, and that’s a core truth for an app like Tumblr, which is often described as a visual, streaming Twitter. Tumblr is like the FFFFound for the rest of the world. It’s shareable, fast-paced and populated with fashion-centric images.

The new interface lets you browse the dashboard easily just as you would on the web, but all of its other features are just as good, if not better than actually using Tumblr within your browser.

The best change to the app is that it’s now wicked slick to create a new post when managing multiple blogs. The new app includes avanced options like saving drafts, editing in landscape mode and queuing posts with a swipe. Options for sharing photos, videos, links, chats, text, quotes and audio are prominent within the new version, making it super easy to share what you’re doing in the moment and contribute to fun Tumblr local news accounts like Neighborhoodr.

Lastly, finding new blogs is really neat on the app as it pulls information from your iPhone’s address book and then allows you to follow each friend’s Tumblr. (Brad, I am now following you.)

New users? Signing up is now native inside the app. Download it here for iOS (Free).

To see why Tumblr is one of New York City’s star startups, read here. Thanks to @Blakeley for always keeping me on my toes.

Read next: Desktop.ly: A simple, stylish way to share your desktop with the world