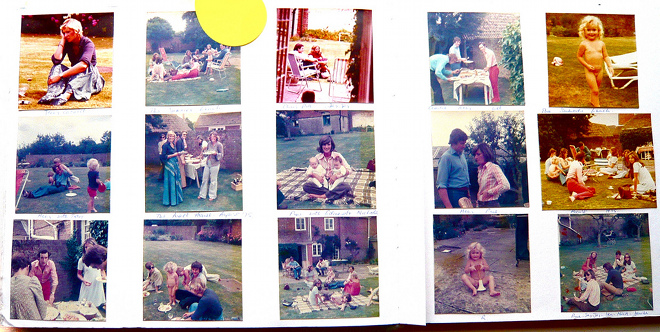 While Facebook photo galleries are a perfectly adequate way of keeping track of memorable events, MemoriesHQ, a new product from a Ukrainian team, is taking things a step further by offering a way of creating multimedia records of your treasured memories.

Taking the form of a Facebook app, it invites you to bundle up any combination of text, photos and videos into a memory. You can tag friends into the memories, thus allowing you to share memories with the people who were there.

As with many startup ideas, MemoriesHQ came from the need to solve a personal problem. Michael Rostovtsev, the company’s CEO, was trying to find a way to log important memories in his life. Having tried a pen and paper (too inconvenient), a text file (difficult to arrange in the right order) and spreadsheets (would anyone ever want to use spreadsheets?), he settled on building something online to do the job.

It’s an incredibly simple concept, but it works. While currently a little sparse in its presentation, desperately needing a new title font, and suffering a few small UI issues (why can’t the app auto-sort memories by date?), it may well chime with users who are looking for a clearly defined way of collecting and sharing multimedia records of events within Facebook.

The big threat, as with anything built on top of Facebook, is that Facebook will go ahead and bake something similar into its core functionality. After all, it already offers the ‘See Friendship’ feature which displays a history of your relationship with each of your friends. However, MemoriesHQ aims to stay ahead by adding connections to other social platforms and developing apps for iOS and Android in the future.

Based in Kiev, Ukraine, MemoriesHQ is funded by two angel investors to the tune “tens of thousands of dollars.” Rostovtsev plans to open a business office in the US or Europe later this year.

Read next: US Govt. makes most private data requests from Google