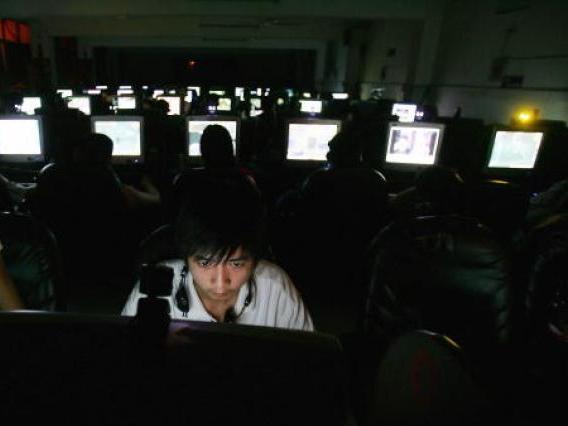 The Dallas Startup Weekend ended yesterday, and the intense weekend of startup activity has culminated in at least one ready-to-market web tool.

I’m told that Queued.at was designed, developed and launched during a 54-hour period this weekend, by a very hardworking team of hackers. So, what does it do exactly?

The free option lets you schedule posts for Twitter, and track any clicks these tweets generate. The pro version, setting you back $9 per month, throws Facebook and LinkedIn into the mix too, and you can ‘smart-schedule’ posts as well as track clicks, retweets, likes and comments.

The enterprise edition isn’t available as of yet – presumably 54-hours wasn’t enough time to get this up and running. We’ll forgive them.

In a brief test, it certainly seems as though it has the makings of a credible platform, though I don’t think you would want to commit to the paid version quite yet, given that this was somewhat of a rush job. And judging by the free version, there is certainly a few improvements to be made.

For example, when I enter text to auto-schedule a post for Twitter, there doesn’t seem to be an option to choose a time at which to schedule it. I enter the text, click ‘QueueDat’, and it gave me a scheduled time of half-an-hour earlier.

The message actually ended up posting to my Twitter account half an hour later, so I can only assume the default time-lapse for scheduling is half-an-hour in advance, and it miscalculated the time-zone I was tweeting from by an hour too early:

It also doesn’t seem to have a 140-character limit in place, as it scheduled a 210-character post without any sort of error message. I didn’t want to hang around to see how it handled this when it posted to my Twitter account, so I promptly cancelled this.

Also, there are three social networking icons below the main ‘schedule a post’ box, for Twitter, Facebook and LinkedIn. But from what I can tell, with the free version you can only post to your Twitter account, so this is very misleading. An explanatory ‘About’ or ‘FAQ’ section would really help explain some of the issues here.

But who am I to criticize? This was a hatchet job carried out over a very long weekend, and it does actually have the makings of something neat, if they can fine-tune this.

The Dallas Startup Weekend gave attendees 60-90 seconds to present ideas for new startup ventures. The favorite ideas were then crowdsourced for production, via the formation of teams of between 4 and 10 people. About half were technical people and half non-technical. The weekend was then spent getting advice from professional mentors, and building a proof of concept, demo, and sometimes even a finished product, though ‘finished’ is very much open to interpretation.

Last month, we reported on SoundRain which was created in a weekend and went to market within eight days, following a Music Hack Day in San Francisco. The final product allows music creators to connect their SoundCloud account with SoundRain, which enables the creators to select which tracks they wish to sell for a one-off payment of 99 cents per download.

As for Queued.at, we’ll keep our eyes on it to see if it’s progressed at all in the future. But this is quite impressive for something that didn’t even exist three days ago.

Read next: An American robs a bank of $1, just for free health care in jail