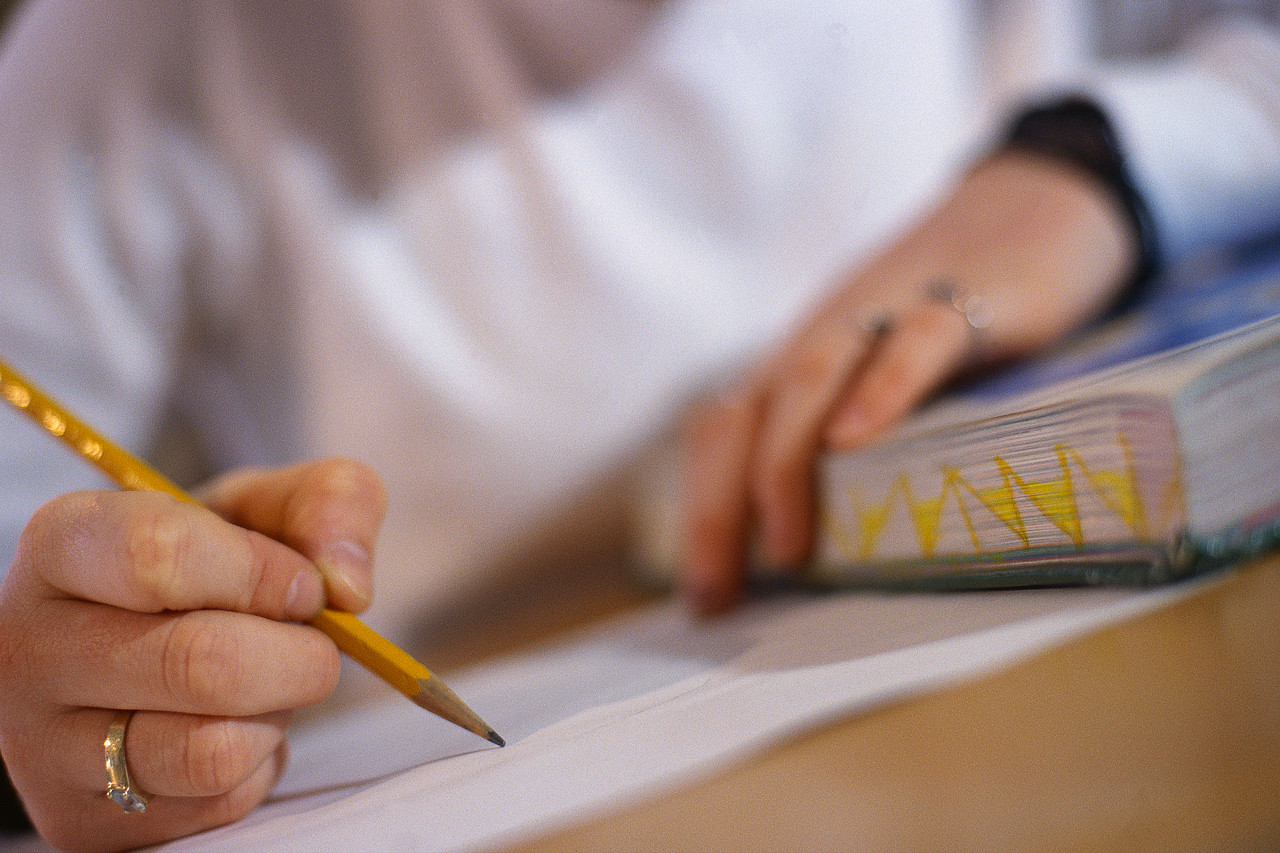 Spill CEO Heidi Allstop had a bold claim at the TechStars Demo Day in Boston — “While everyone was working on their pitches last night, we were saving the life of a college student in California”. Come to find out, she was entirely serious, and this is far from the first time that Spill has helped to save a life.

“Spill is an anonymous peer to peer support system that allows you to anonymously spill your guts and then get five messages of support within 24 hours.”

In the short time of its development, Spill has helped to save 8 lives already, but that was never the intention. Allstop and the team appear to be aiming for people who just need a word of encouragement to get through a tough day and college seemed to be the perfect venue to do just that.

Allstop launched Spill’s earliest stage when she was a student at the University of Wisconsin at Madison. The college saw the need for Spill and then saw that over 120 people had signed up to be Spill supporters in the first week.

This is another unique factor of how Spill works. In its attempt to bring empathy online, Spill recruits leaders from the student bodies, who then go out and find others who would want to help. The leaders and their finds are trained in Spill’s methods and the network grows in a somewhat-viral fashion, filling with people who simply want to help others get through tough times.

In the year that followed Spill’s initial launch at the University of Wisconsin, 10 more schools have signed up, taking Spill to a position of acquiring revenue without ever having advertised itself.

What’s also interesting about Spill is that it is collecting massive amounts of data about the stresses that students face. Instead of having to guess what affects students, a subscription to Spill’s data service can let the school know precisely what problems cause people to turn to others for help.

Revenue for Spill is generated by selling a subscription to the service to the colleges as a student retention program. From what Allstop says “if it keeps one student in school, then it pays for itself. If it prevents one crisis, then it potentially saves hundreds of thousands of dollars”. Access to Spill’s data will run universities an extra $10-$20,000 per year, but could open a world of knowledge that was otherwise untapped.

Moving forward, Allstop sees a school’s “Spill Score” as being the industry standard for support and quality of life on campus. The company has already been tapped by a Fortune 500 name to offer Spill as a service to its employees and Allstop ultimately sees the program being used by the US Military, where suicide mortality rates far outnumber combat-related casualties.

It’s an incredible thing when technology can be used to help others and Allstop’s goals of working with businesses, military and more should help to take Spill far. Thoughts? Let us know in the comments.

Read next: Sony movies yanked from Netflix temporarily for being too popular