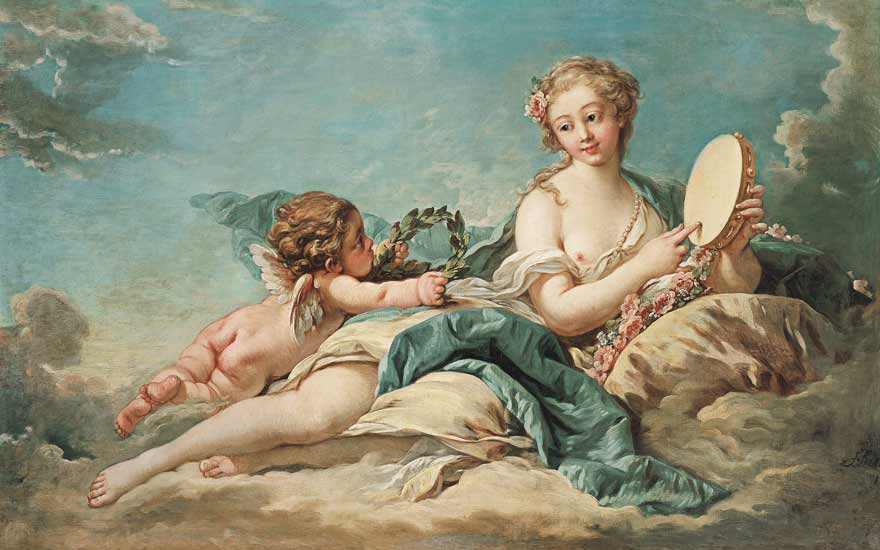 One of Brooklyn’s newest entrepreneurs to hit the scene is Greg Wilder, who along with his co-founder Alison Conard have launched Clio, a music-to-music search and discovery platform, which Wilder describes as “the next game-changing music technology”.

Wilder, a conservatory trained pianist and composer has been working at the intersection of computers and music for the past decade. While a music professor, he quickly became frustrated with the available tools and software, so with a firm understanding of music language, he decided to build his own. Wilder’s resulting artificially intelligent software pulls apart music, identifying harmonies, melodies and rhythmic grooves much like a food critic might savor a complex meal. Then the software generates similar songs based on those identifiers. To maintain ownership of the technology and focus on developing a viable business, Wilder quit teaching, sold all his earthly possessions and began to bootstrap a company in 2004. In 2007, he filed for patents and now, in 2011 he and co-founder Conard have officially launched Clio, which aims to power music streaming services like Last.FM, Pandora, Rhapsody or MOG.

I’M INTO IT
If you are familiar with Pandora’s Music Genome Project, conceived by Will Glaser and Tim Westergren in late 1999, then you are likely familiar with the concept behind Clio’s technology. To “capture the essence of music at the fundamental level,” The Music Genome Project uses 5 genomes (Pop/Rock, Hip-Hop/Electronica, Jazz, World Music, and Classical) and 400 attributes to describe songs and a complex mathematical algorithm to organize them. A given song is represented by a list of attributes containing approximately 400 “genes,” which correspond to a characteristic of the music, for example, gender of lead vocalist, level of distortion on the electric guitar, type of background vocals, etc. Then, each song is analyzed by a musician in a process that takes 20 to 30 minutes per song.

And this is where Clio is different and more advanced. According to Wilder, Clio is “an automated version of Pandora’s Music Genome Project” that generates smarter playlists for the music industry to the benefit of lesser known musicians. Clio doesn’t apply typical machine learning to music files. Instead, it has the same sort of perception in it that humans have in our minds. For example, if you hear an orchestral track in a film and it doesn’t have a drum set in it, you’re not paying attention to the rhythm. In the same theory, Clio adapts itself to whatever are the most important elements from a cognitive perspective.

“Let’s say you’re trying to find your favorite Brooklyn-based band on Pandora. We want to take the 5 to 10 million tracks everyone listens to and we want to bring all those independent artists based on quality and content of their music into the same playlist. We want to make it possible for every musician in the world to promote their music on equal footing. Right now certain labels can seed music to Pandora. We want to democratize the playing field,” explains Wilder.

I’m terms of a practical application, iTunes or Google could tap Clio’s technology for its new cloud based music services to give users an awesome ability to create smarter playlists and discover new music. Let’s say you make a playlist that you really like, “the perfect playlist,” if you will. Clio could look at that playlist and figure out what it does musically and give you 20 more playlists that could deliver a similar experience.

Watch this video for a further explanation of how Clio works.

While Wilder wasn’t keen to divulge names, he says Clio, a B2B service, is launching soon with production music libraries right now that serve most of the music you hear online, on TV and in advertising. Clio won’t venture into the B2C space for now. First, it aims to be “the intelligent musical brain behind those services out there.”

So what’s in a name? Clio (pictured in the feature image on top) is the Ancient Greek’s Muse of History and is responsible for inspiring many music pieces.

Listen to a playlist generated by Clio here:

Read next: Iaza gives you every image editing feature you’ll ever need on one page