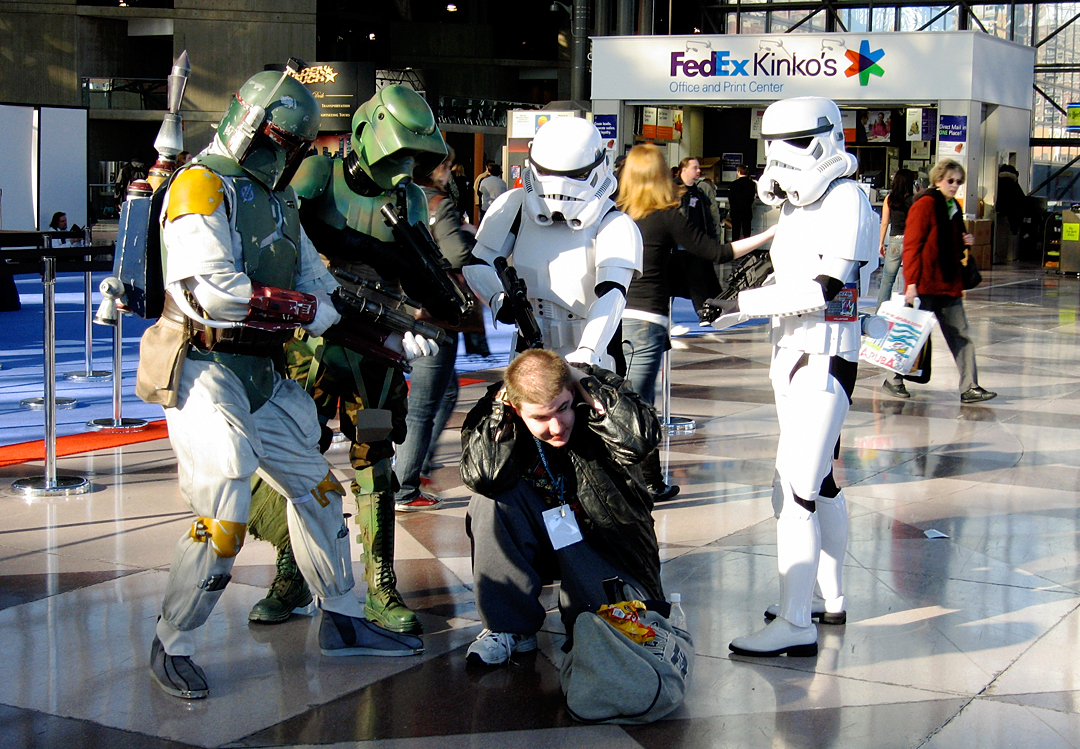 Comic book fans hadn’t had many places to turn on the Internet until Boulder-based Graphicly came along. The startup, which focuses on being a publishing and reading platform for comics of all sorts, has taken off since its inception at TechStars in 2009.

The most important aspect of Graphicly to the reader has been the ability to leave comments, letting you connect and converse with other people who enjoy the same comic. According to CEO Micah Baldwin, “it has become clear to us that what creators and fans want is a better way to connect with each other and share stories.”

It’s with that in mind that the latest release from Graphicly will allow you to embed a Graphicly comic on any website. The goal, of course, being increased visibility and increased community for Graphicly and comic readers alike.

The embed code is supremely simple, lowering the barrier to sharing for anyone who might not be so technically inclined. All it takes is a quick copy and paste to get your comic to appear:

Better still is the fact that embedded comics (and soon even more media) retain the same player functionality as what you see in the native apps or Graphicly client. What’s more is that the Graphicly team is already hustling to bring in even more features like integration for video, audio remarks and more for publishers.

But enough of that. The real story is in how it looks:

Pretty impressive stuff, to say the least. But there’s more.

Graphicly has always been about providing an equal footing for creators. Submissions can be sent directly to [email protected] where they will be reviewed and curated by a staff that’s truly passionate about comics. Moving forward, work submitted go graphicly will also be available on many other platforms, including Kindle and Nook.

In short, Graphicly brings the comic shop experience to the Internet.