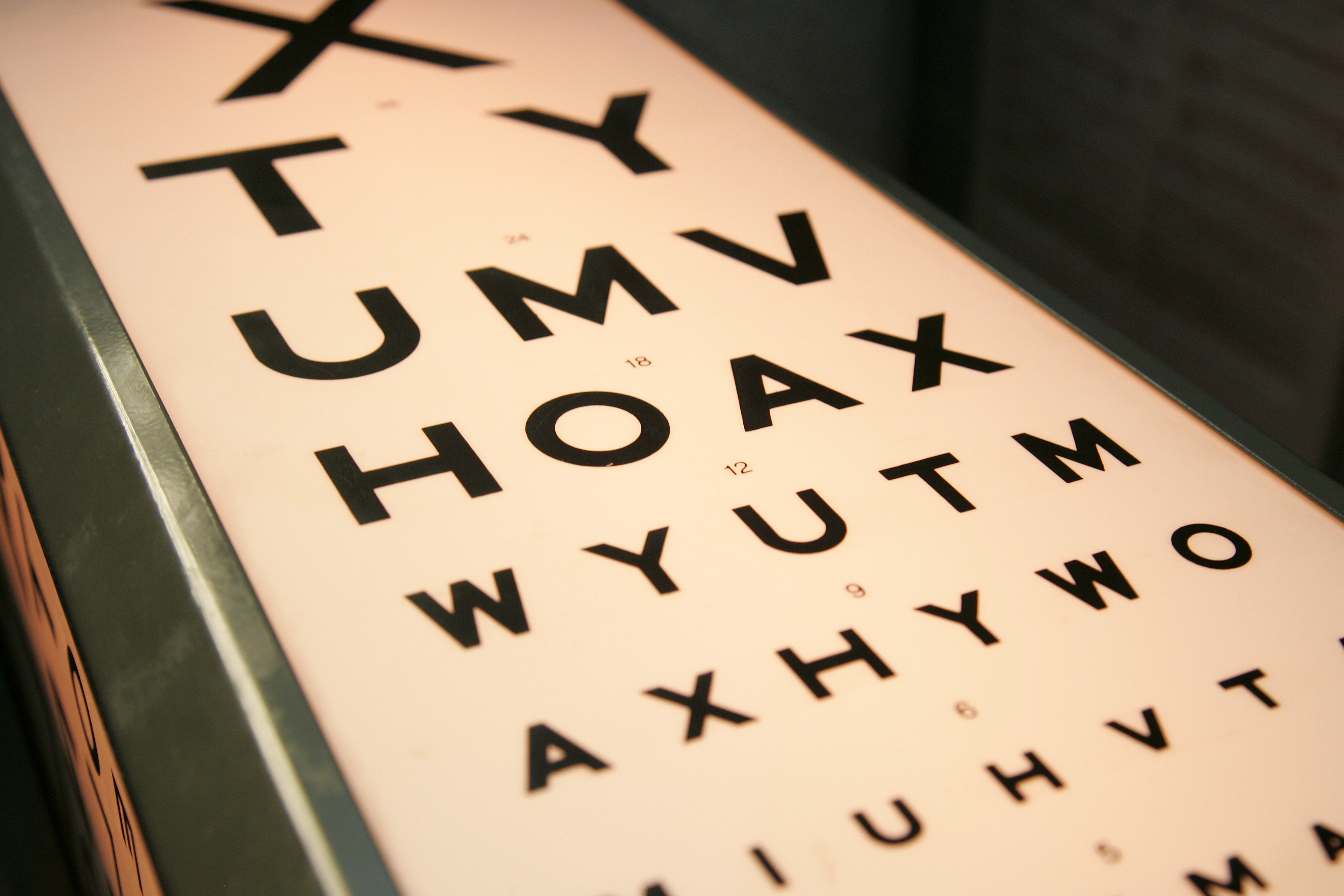 1994 was a big year for technology and the Web. Apple released the first Macs with the PowerPC Microprocessors, the first version of the Netscape Navigator web browser was released and digital advertising was born.

That’s right, the first banner display ads started hitting cyberspace almost 17 years ago. And whilst the click-through rates for the first ads were close to 78%, that figure has been in decline ever since. As Jakob Nielsen noted of today’s Internet population: “Users almost never look at anything that looks like an advertisement.”

Banner blindness is real. There have been countless attempts by online publishers to continue to cash in on displays ads, many of which are more than a little underhand. You know those fake dialog boxes that appear on web pages with a message, accompanied by ‘OK’ and ‘Cancel’? If you’ve ever attempted to click ‘cancel’, and then been whisked off to the advertiser’s website, then you know what I’m talking about.

With that in mind, Respond aims to help online publishers monetize their website, by automatically matching call-to-action buttons with their content. So we’re talking buttons, not banners.

Website and blog publishers follow a link, add a small piece of code to their site template, and Respond is activated. Adding Respond is about as easy as it is to add the Facebook Like button or Google Adsense. And it can be added to just about any website or blog without requiring any design or development changes:


Respond is free to use, and publishers are paid for every conversion. Its revenue is generated from advertisers that sign up to have their own branded buttons used with Respond.

The idea was born in September 2010. Co-creators Andrew Dobson and Guy Cookson, from the UK, wanted to solve the problem of ‘banner blindness’ which they knew to be a big industry issue, from eye-tracking studies by Jakob Nielsen and their own experience of falling click-through-rates on standard display ads. Cookson says:

“In-text advertising solutions are quite popular, but can be interruptive for visitors and can have the side effect of making the content seem sponsored. The Respond button is contextual, but sits outside the content (typically where you’d find the Facebook Like button). It respects the difference between editorial and advertising and enables publishers to retain their integrity.”

So, for example, if you run a travel blog and you’re writing a feature on New York, Respond automatically detects the content of your post and matches it with a relevant advertiser’s button. The algorithm understands the content of each page and so, in this instance, it might match this blog post with an online travel agent such as LastMinute.com:

It can also detect a user’s IP address, so the buttons can be localized in relation to where a user lives.

As it stands, Respond has many high-profile advertisers signed up, from Nike and Casio, to EasyJet and Asda. It has around 150 companies on board at the moment, mainly from the UK. Guy Cookson tells me that they’re looking at targeting US and Australia-based advertisers shortly.

In short, Respond is a simple way for online publishers to earn additional revenue by matching call-to-action buttons with content. If it can get a larger global spread of advertisers on board, you could be seeing many Respond-generated buttons online in the near future.

Read next: Microsoft's E3 website accidentally confirms Halo 4 is "on the way"