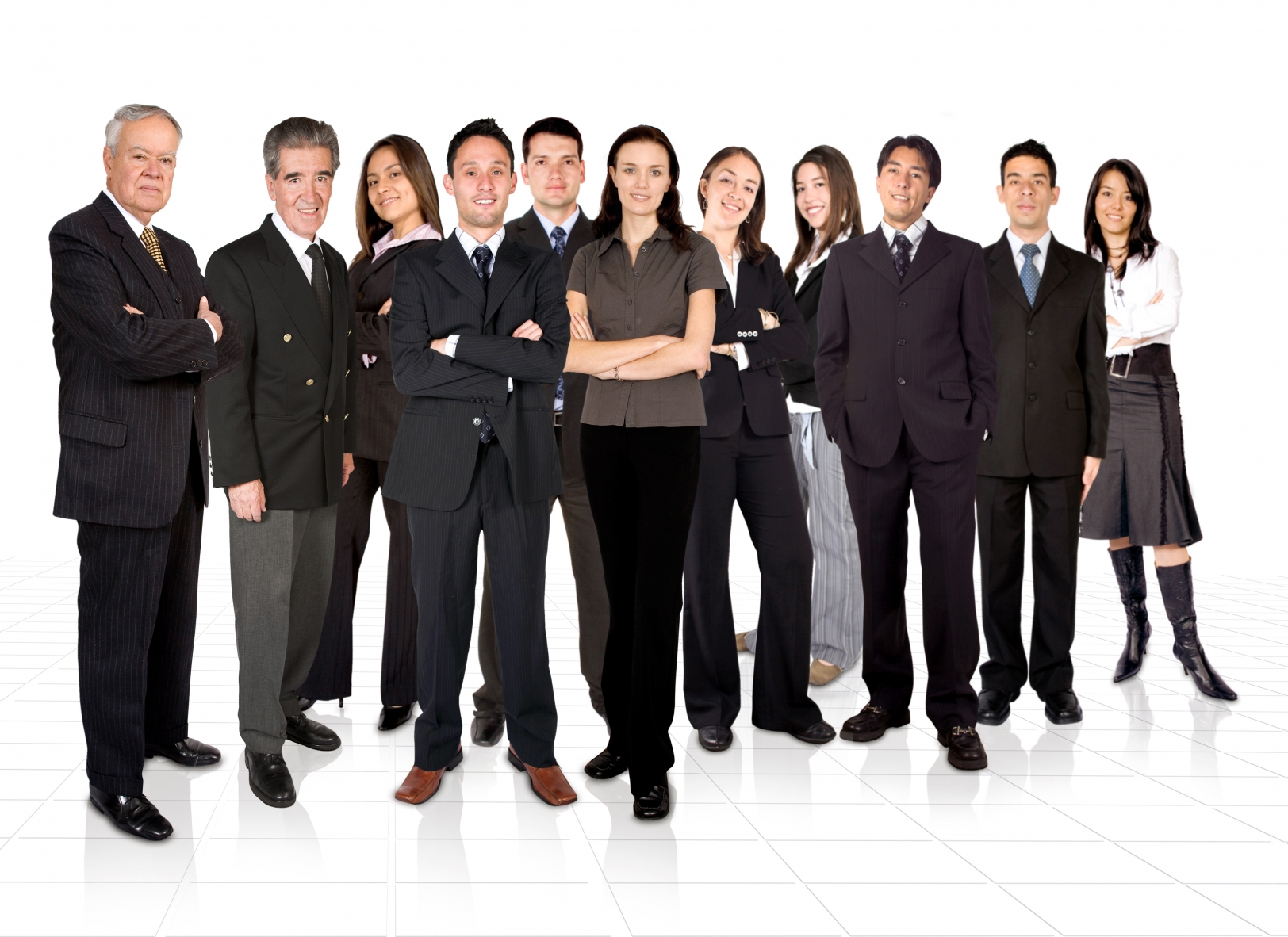 If you’ve not caught on yet, we’re pretty big fans of the context-addition Gmail plugin known as Rapportive. Not only does it pull in valuable information and photos of the people with whom you’re emailing, it also has a brand new design that makes it all flow together nicely.

So imagine our disappointment when it looked like Gmail was getting ready to boot Rapportive off of the real-estate map with its latest addition called People Widget. People Widget is handy, as it pulls in information about the conversations that you’ve had with people previously. But it just lacks that out-of-network information that Rapportive specializes in finding.

So what’s the Rapportive team to do? Well CEO Rahul Vohra tells me that the decision was easy — Just integrate it.

You can hover over names to lookup people. You can see recent conversations. You can see shared Google Docs. You can fire up a Google Chat. You can edit your contacts in Google Contacts. You can even click a phone number to call it with Google Voice. And you can do all of this right from Rapportive.

Read next: HTC takes the Sense UI open-source and reaches out to developers