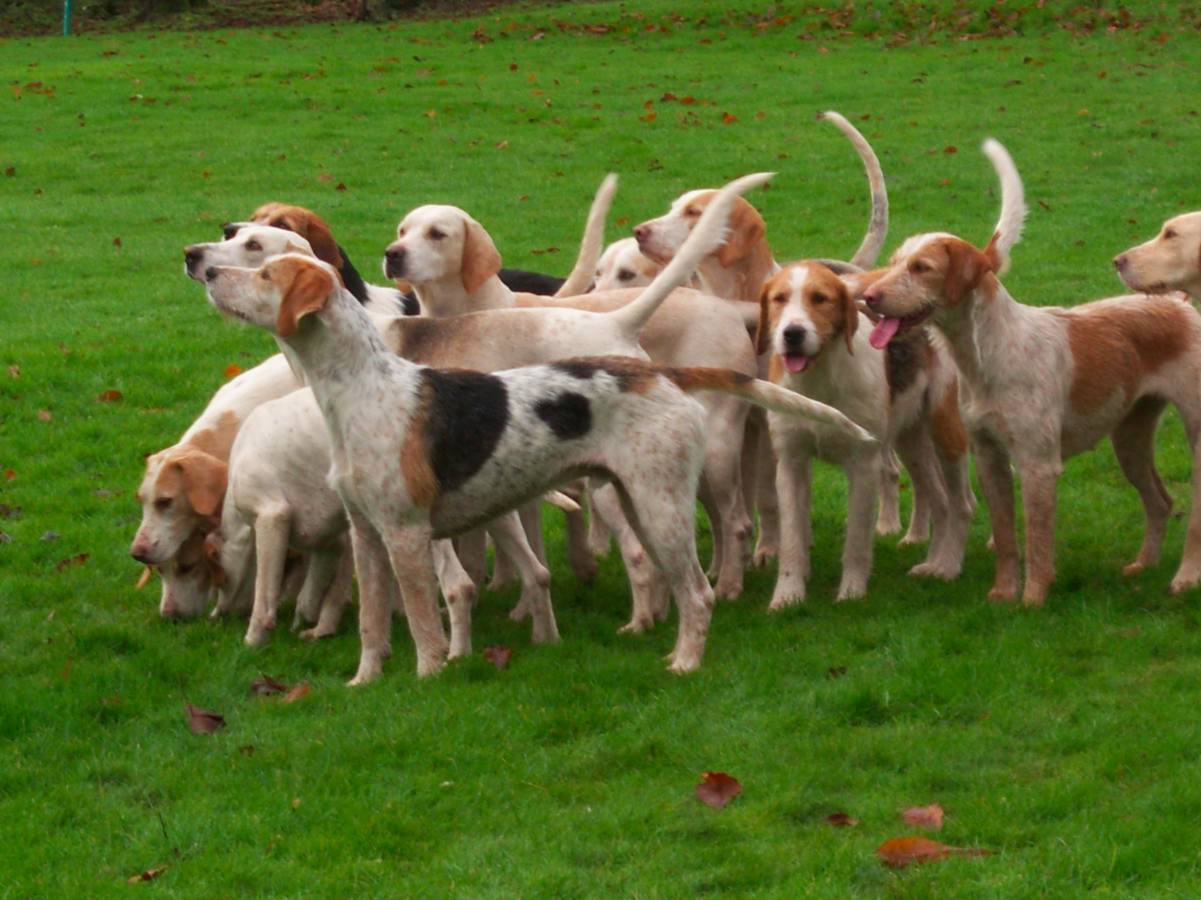 3 years ago, if you saw someone in a coffee shop holding an iPhone 3G up to a speaker you would’ve been very confused. But in 2008, Shazam launched its sound recognition app, which quickly gained notoriety and created this new user habit. That person in the coffee shop is not crazy, they’re just curious.

One year later, a California based company called SoundHound launched an ambitious competing app that trumped Shazam’s recognition quality and its accompanying content. SoundHoud was the first app that allowed users to search for a song then instantly launch its Pandora station as well as returning lyrics, YouTube videos, downloadable ringtones, similar artists, geo-taggable search location, share buttons and a link to iTunes. Today, SoundHound has released a brand new app that leverages its proprietary voice recognition technology, which is simply called “Hound.” Hound is a voice search app that the company believes will further revolutionize the way that users interact with their mobile devices.

Katie McMahon, VP at SoundHound believes Hound will introduce a new user habit in which users simply speak their search – rather than typing and tapping – to pull up an artist, band or specific song. In theory, Hound is by no means brand new. Google’s Android platform already has voice recognition search built in. But Hound aims to “instantly delight” you with its more focused and instant results. McMahon, who used to work at Shazam, says the voice recognition industry hasn’t been widely loved because it’s such a lousy experience. McMahon promises that Hound will change that perception. To use it: First tap, then speak the name of an artist, band or title of a song. Tap again and Hound instantly comes back with a song preview, lyrics, album art and videos as well as artist bios and tour dates. You can then share your result by SMS or broadcast it to your feed on Twitter and Facebook.  This functional results are very similar to SoundHound.

As a company SoundHound has been heavily investing in its R&D since 2005. While some companies in the sound recognition space turn speech to text first, McMahon says their core technology takes a “fingerprint” of each voice sample and matches it against their massive database. According to McMahon there are only four companies doing this right now: Google, Nuance, Microsoft and AT&T Labs. “SoundHound is a really under the radar company that has a wealth of that technology in our portfolio. This will be the moment we come to the stage to be recognized in the voice recognition category,” she says. The initial version of Hound will focus on the music category but McMahon says the company will expand into other search categories in the next builds.

How well does it work? First, the search experience would be better if you didn’t need to tap anything. And I hate to say it, but the actual search function failed to live up to SoundHound’s lofty promise. In fact, out of 10 voice searches, the app only returned accurate results half of the time. Michael Jackson and My Morning Jacket were easy ones. But when I threw Megapuss or one of their songs “Duck People Duck Man” at the app, no dice.

Download the free app here (Android iPhone) and let us know how it works for you!