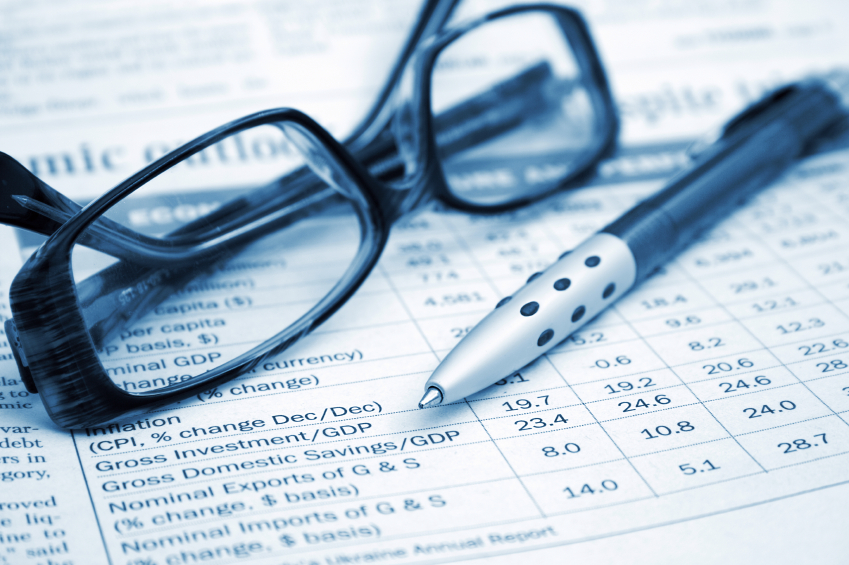 These are good questions, and ones that UK-based entrepreneur Josh Liu hopes to answer with his MinuteBox web app.

In a nutshell, MinuteBox enables people to buy and sell expertise in units of time via a multimedia chat portal. The expert sets their per-unit fee (typically per-minute), and the user decides how much time they would like to buy with the expert.

So this app proclaims to solve the age-old dilemma of matching questions with answers. But isn’t that what the Internet itself does? Isn’t Google the only necessary tool if we have a question needin’ answered? Not so, according to MinuteBox Co-founder Liu:

“Those free online resources are great for general problems. However, when we have specific or complicated problems, we often struggle to get the solutions we need from those resources. That’s where MinuteBox can help.”

So how does it all work and how do you access these experts? Well, it’s worth taking a quick look back at how MinuteBox has evolved into the platform it is today.

Josh Liu graduated with an MBA from Imperial College, London, in 2006. In September 2007, he started working on MinuteBox, outsourcing the actual design and programming part to a third party developer.  It was launched in early 2008, but the reception wasn’t entirely overwhelming.

You see, MinuteBox – in its original form – attempted to use the MinuteBox website itself as the meeting ground for experts and advice-seekers. But to make this work would’ve required a tremendous amount of effort, both in terms of getting experts to sign-up, and to raise the website’s online profile. I’m talking persuasion, SEO and a lot of time and money.  It could’ve worked if it was to focus on a specific niche subject area, such as car maintenance, but such a model would have limited traffic and, of course, profitability.

In January this year, we wrote about MinuteBox following its participation at Seedcamp, which is a London-based incubator programme. But since then, MinuteBox has pivoted and taken a slightly new direction. One that might just prove to be its saving grace.

“To offer a better service, we realised that MinuteBox needed to be simpler and more social. Instead of asking our users to share their skills and expertise on MinuteBox, we should offer our services to them on the social platforms they already use – blogs, websites and other online community websites. They already have their audience and the experts at the helm are already trusted.”

So, MinuteBox version 2.0 has been born. And it leverages the power from existing third-party platforms and the reputation of the experts on them.

It does this by letting ‘experts’ embed MinuteBox buttons and widgets on their own blog or website. Experts simply sign-in to the MinuteBox web app using their LinkedIn credentials, and then they enter their username, PayPal & Notifications email address and their desired rate, which can be per-minute, hour or day:


Next, they can copy/paste a simple line of code to create a static button (‘Buy my time’) on their website. Or, they can opt for a dynamic widget which is a little more lively and includes additional links to the expert’s various social profiles.
So, for example, an IT consultant who wishes to commoditise their expertise would install a button/widget on their website. Someone seeking advice of a very technical nature clicks ‘Buy my time’, and they are whisked off to complete a few details as follows:
The user is taken to a payment screen, where they review the payment details and are guided towards PayPal. MinuteBox adds 25% commission onto the final figure, and everyone is happy. In theory, at least.

The expert is sent an email to inform them that someone is looking for advice and if they don’t respond within ten minutes, the deal is cancelled. If the expert is available, they respond, and the two people connect via a Skype-esque video interface. A timer counts down, and before it expires the user is asked if they’d like to buy more time.

It’s also important to note that experts can still be sought directly through the MinuteBox.com website itself – this feature hasn’t been removed. The main change is that it has opened up the app to the social sphere. Liu says:

“MinuteBox should enable people to leverage and profit from their existing online reputation. We are now heavily leveraging Google Social Graph and LinkedIn API as our social entry point, and we will move to FaceBook and Twitter later.”

One can’t help but feel that integration with Facebook and Twitter should have been one of the priorities for this platform. A minor gripe, and it’s something Liu and his team are working on.

But my big question here is can such a business model work? And are people really prepared to pay for expertise across the Internet? I had my doubts, and Liu was able to answer most of them.

Firstly, there’s the customer retention issue – there’s no anonymity here. The whole model is based on openness and transparency, hence users of the service can easily contact the experts outside of the platform.

Liu compared this scenario with eBay, in that people prefer to do business using the eBay portal rather than taking the commercial exchange private. It’s to do with trust.

But once a proper trust is built between the expert and the user, would they still feel compelled to use MinuteBox? It seems to me that a private PayPal transaction and Skype would suffice.

But Liu is aware of that, and said that it could be that the platform will be most suited to one-off scenarios rather than repeat custom. He also suggested introducing a tiered pricing model, with rates coming down the more times someone uses the service.

At present, there are 300 experts signed up to MinuteBox. Roughly half are experts in social media, whilst around 30% are techie people and the rest are a real mix – from life coaches to business consultants.

MinuteBox is still very much in beta mode, so there may be a few bugs depending on your OS/browser set-up. And there will be no major PR push until all the little issues have been ironed out.

Josh Liu has built a small but experienced team, and he has introduced a Co-founder into the mix for MinuteBox v2.0, who is also the CTO.

I would really love to see this work, but ultimately it will come down to whether people are prepared to pay for expertise online, especially when so many are accustomed to consuming information for free.

The jury’s still out on this one, but we’ll be sure to check back on MinuteBox a little further down the line.

Read next: Does Social Media Make Us Nicer People?