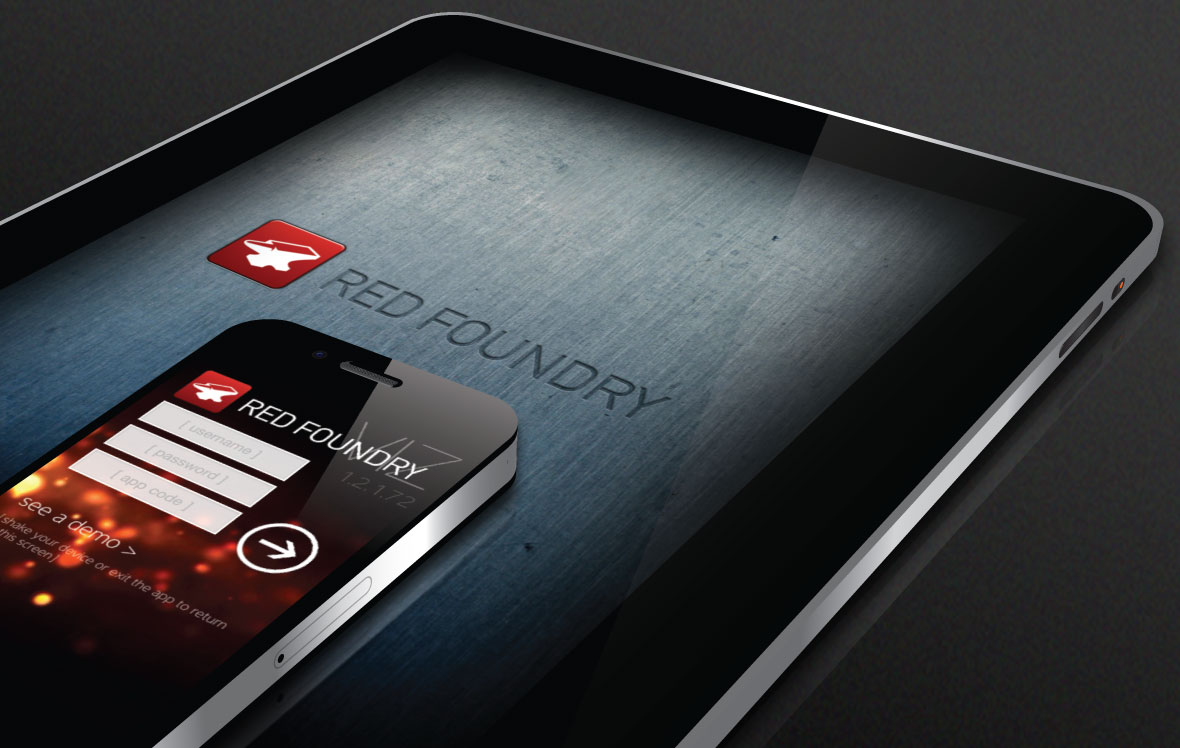 If you’ve lost your iPhone or had your iPad stolen, it’s bad enough that you have to replace an expensive gadget but you also lose all of your important photos, videos and data stored within apps.

Thanks to the way Apple stores backups of iOS devices, those that have had their iPad, iPhone or iPod stolen will be able to recover a large percentage of photos from files on their computer thanks to an app called Picturescue, allowing users to save and re-upload their memories to a new device should they get one.

When the application is installed, it will automatically scan all of the iOS backups on your Mac and present them in a simple image browser. The app works for all versions of Apple’s operating system, exporting all of the photos stored in the backup files to a specified location on a users Mac.

Picturescue is very similar to older versions of the iTunes interface, organising backup files into specific dates so users can choose which files they which to restore. However, if a user has enabled the option to encrypt backups, Picturescue will not be able to restore any files, but this is not a default option so many users will be able to save their images without a problem.

The app itself should help reiterate the need for iOS device owners to backup their devices as much as possible as the app will only be able to restore files that have been physically synced with a Mac.

Picturescue will show all of the photos backed up but it will only allow a user to export them once they have upgraded to the paid app. The license is $4.99, well worth the price if you want to be able to recover your memories.

Read next: 3-year mobile contracts now banned in the UK