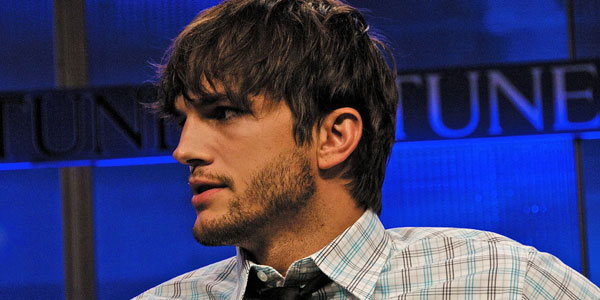 Airbnb, the web service that hooks vacationers up with independently-listed nightly rentals, has just received an undisclosed amount in funding from actor Ashton Kutcher.

While the numbers aren’t disclosed, GigaOm says that this is Kutcher’s biggest investment to date. The actor is ramping up his investment company, A Grade Investments, and is apparently being courted by Valley entrepreneurs en masse.

Kutcher will also be bringing his considerable fame to bear on Airbnb’s behalf. He’ll be going beyond his duties as investor and taking an active part in “community engagement,” according to Airbnb.

Kutcher’s other investments include Flipboard, hipmunk, and Path, among others. He contributed $7.2 million to Airbnb’s Series A round, and his biggest investment as recorded on CrunchBase is in Flipboard at $10.5 million. If this round of investment at Airbnb is indeed his biggest yet, it remains to be seen by how wide a margin it trumps the Flipboard figures.