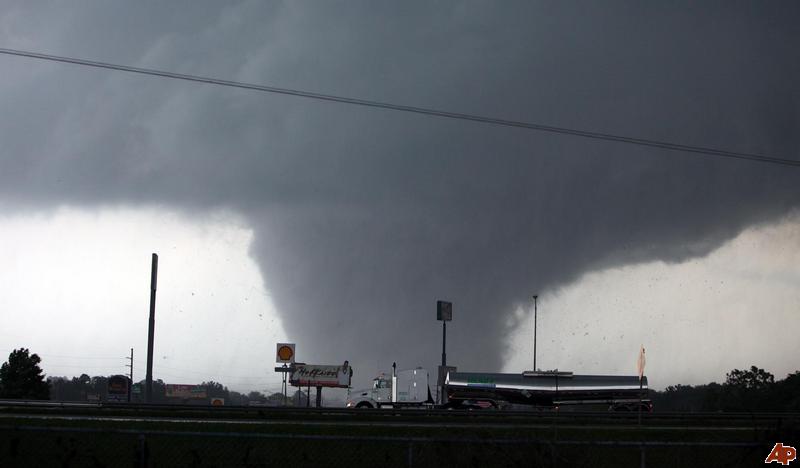 If you’ve never been touched by a natural disaster then it’s difficult to realize the impact that disaster relief can have. Sparkrelief has found a way to facilitate the pairing of disaster relief workers with those who need help the most.

As I closed out the Elevator Pitches session at Trada in Boulder today, an energetic and excited Eli Hayes ran up the stairs. We had already packed up the camera, but I pulled out the trusty Nexus S and gave him his shot to pitch. I felt it was the least that I could do. What came out of his mouth in the 42 seconds that followed was nothing short of a stroke of genius in my opinion, but I’ll let you judge for yourself:

In short, Sparkrelief allows workers to reach the people who need it the most, while easing the process of finding somewhere for relief workers and those displaced to live. But there’s much more to what the company is doing, and how it plans to monetize itself is almost as interesting as the work that it is doing.

Most great ideas are born from the need to solve a personal problem or deal with a personal experience. Hayes’ inspiration for Sparkrelief was the latter. As a kid, he was displaced from his home by having to fight a forest fire and he found himself doing it again a few years later. After some time spent in the military and then investment banking, Hayes decided that he wanted to find a way to truly touch someone’s life an help to change the world.

They’re lofty goals but they’re ones that Hayes fully believes that he can achieve with the help of his team and by working with local efforts. Hayes believes, and rightly so, that there is power in giving a community the ability to help itself. Rather than simply sweeping in and offering a single helping hand, Sparkrelief is akin to bringing in a troop of helping hands, simply by connecting resources to those who need them.

So how does Hayes plan to eat? While nothing is finalized just yet, Sparkrelief will likely operate under an atypical nonprofit model. Rather than relying solely on donations, Sparkrelief is providing a platform on which corporations are able to more effectively utilize their social responsibility. In return, it’s likely that these brands will then provide financial assistance to Sparkrelief in order to keep the efforts going forward and for continued utilization of the platform.

Think about the Loads of Hope program from Tide, for instance. Rather than having to search all over town, a person could pull up the mobile website for Sparkrelief and find out where the truck is available for them to do laundry. The same could be done by Pepsi for their donations of clean drinking water, with real-time supply status available on the app itself. It’s an invaluable way for businesses to impact the most amount of people with the least amount of effort.

At present, Sparkrelief is deployed to 5 different areas around the world, including the wildfires in Alberta, Canada, flooding in the Mississippi river region and of course continued efforts to facilitate recovery in Japan. This deployment is part of the reason why I wanted to make sure that the news got out as quickly as possible. When there’s a greater good at stake than just the success of a company, that’s compelling.

Even if you have no intention of using Sparkrelief for yourself, please forward on the news about its existence. You can never tell whose life you will change by providing knowledge to them.

Read next: When I Work makes staff scheduling easy