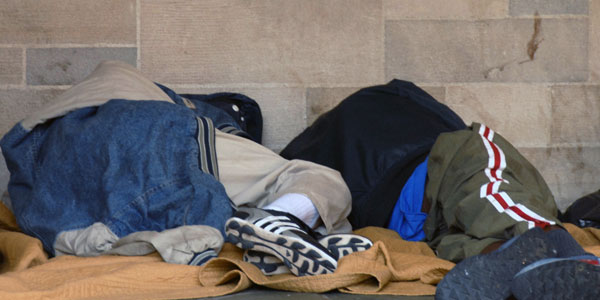 Here’s your funny story for the day: a random guy asked if anyone had a crack for The F-ing Word of the Day iPhone app on the XSellize forums, and wound up with a free copy.

To the original poster’s surprise, the developer himself, Chris Baker, responded, saying he was flattered — that the day someone wanted to pirate his software was the day he considered himself to have ‘made it’. He goes on to explain that he’s not a rich guy and maintains the F-ing Word of the Day website for free out of the goodness of his heart, and closes with:

“What’s my point in all this? Go ahead and pirate the app. It cost me 1500 bucks to have programmed. It’s not even a month’s rent for me. But if you think the site is cool, and you want to pay for one eighth of a Stella Artois for me, hook me up with 99 cents. The rapture will be here soon, I could use the drink.”

The original poster, somewhat embarrassed, says he only asked because he doesn’t have a credit card or any banking services (sounds like a kid to me) and will figure out an alternate way to pay for the application.

Respect has to go the developer for not breaking out in a torrent of rage in the first place, but in response to the poster’s decision to pay, the developer decides to just give him a free license instead.

“Sir, you’ve warmed the cockles of my heart. I believe Apple allows you to gift apps to people, and I’m feeling charitable so if you want to email me your address or whatever in the hell they require to complete such a transaction, I will buy the app for you. I only ask that you give the ******* thing a good rating.”

The moral of the story? If you want legitimate, free apps, and can’t get work at a tech news site, just give piracy a go!

Read next: Going to rob an Apple Store? Don't do it while the cops are outside.