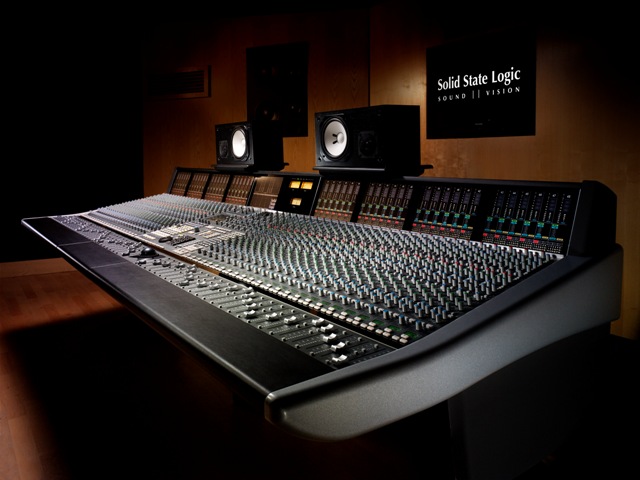 Wouldn’t it be great if you could simply grab chunks of content from across the web and throw it all together on a blank canvas? Yes it would, and that’s exactly what webdoc lets you do.

Webdoc is like a digital scrapbook that lets you reuse existing content online, as well as upload and throw your own fresh content into the digital mix.

The concept may sound familiar, think Storify, but after trying this tool for yourself, you will get a warm sense that you’re party to something a little different.

The project started in late 2009 and the platform is now live for everyone to use, but as webdoc co-founder Vincent Borel points out, it is currently in ‘silent beta’ mode, so you may encounter a few small bugs, depending on your operating system and browser of choice. I tested it quite extensively, and didn’t encounter any problems.

The sign-up process at webdoc.com takes seconds. And once you’re logged-in, you simply click ‘New webdoc’ at the top, and you’re presented with this blank canvas:


As you can see, there’s a line of seven icons along the top of the canvas: Backgrounds, Text, Draw, Image, Video, sound and Apps. All are fairly self explanatory, but it’s how you engage with the content from here on in that’s really impressive.

When you click on ‘Video’ you are presented with a drop-down box, where you can search for videos on YouTube and Vimeo. The search results are presented down the right-hand side and you simply drag and drop the video onto the canvas. You can adjust the video screen size by dragging the corners.

Similarly, under Image, you can search for pictures from Google or Flickr, and drag and drop. Or, you can import directly from Facebook, upload from your hard-drive or take a picture from your webcam on the spot.

The sound tab taps into SoundCloud, where you can drag and drop any audio snippet from its library.

As you can see from this hotchpotch Webdoc, I rustled up a little TNW medley which took about 20 seconds. No prizes for design and layout, though:


There’s also a number of apps included in webdoc. You’ve got Google Maps, which could be a really useful addition if you’re creating an event invite. It’s interactive, so end-users can enter their address and be given directions to the event. There are 19 little app widgets at present which have been developed by webdoc and its partners, and they will continue to develop more apps on a monthly basis. Beyond the existing app set, people can also use webdoc’s <html> object to embed anything from the web.

As with any social platform, webdoc allows comments and other users to respond with their own webdoc, so in effect you can have a long, rich stream of webdocs.

To summarise, webdoc is essentially a quick and easy way of creating a sort of micro-website. Once you’ve gathered all the content you need, you preview it, post it to your webdoc account and then you can share it on Facebook, Twitter or Email. You can also embed it on your blog, or embed someone else’s webdoc on your blog, as I’ve done here, using simple iframe embed code:

Whilst I’d say anyone who spends a lot of time online could find a use for this, a typical use-case could be a musician who wants to create a content-rich page, with songs, videos, up-coming tour dates and other key information. Or, it could be used as a marketing tool to create digital flyers for events or conferences.

This isn’t a social networking tool or a social publishing tool. Whilst it does have a Tumblr-esque quality to it, webdoc is definitely not Tumblr. It’s much simpler than Tumblr and will appeal to a different user-base.

“The vision behind webdoc is to make rich web expression accessible to all (not just techies). Today our language online is the web – that means I should be able to use it to express myself mixing any media and service.”

Webdoc is an entirely free platform at the moment, but eventually a freemium model will be followed.

Read next: Google Updates Its Definitions Service, Makes It A Lot More Useful