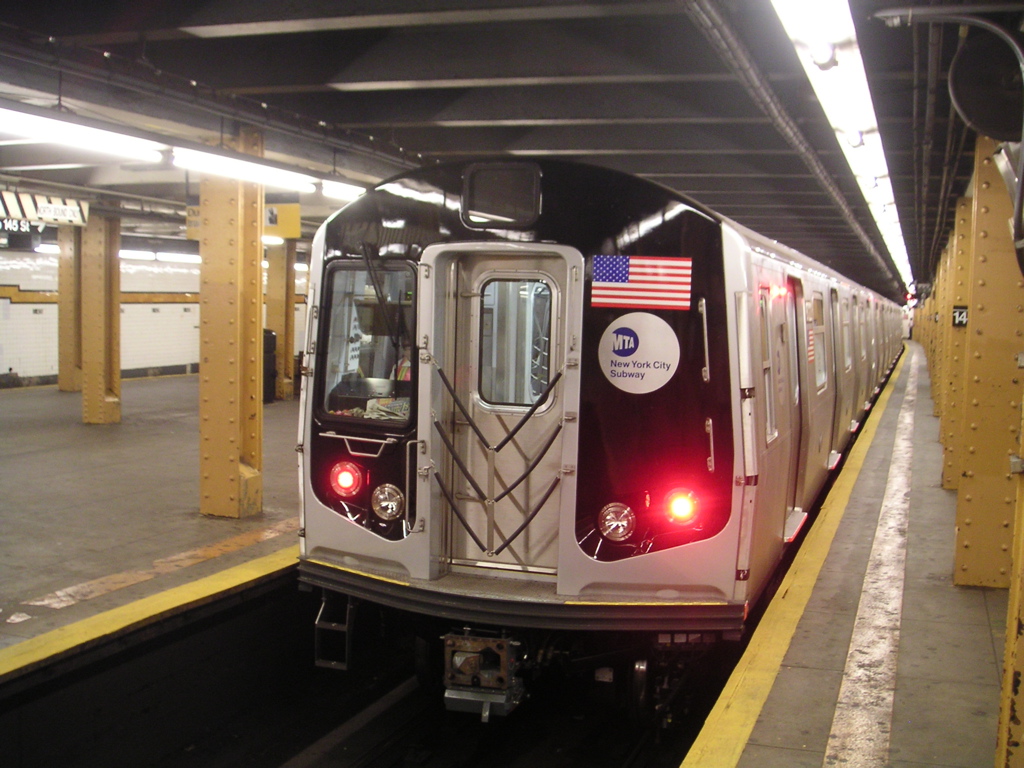 HopStop is a New York City based website that provides directions via subway, bus or walking to and from anywhere you want to go in 37 cities around the world. As a busy 26-year old in the big city with almost no sense of direction, I’ve used its Android app quite a few times. The site provides maps marked with nearby subways and bus stops (and restaurants, bars, clubs, hotels etc.), a taxi mode that estimates time and cost of travel and contact information for taxi companies, and the ability to re-route suggested transit plans. It even takes scheduled route changes due to construction and spontaneous subway delays into account.

Navigating a city’s transit system is treacherous, even if you’re not a 26-year old with an addiction to white wine and high heels, and proof of that came moments ago, when HopStop announced it’s just crossed the 100,000 threshold for Android app downloads after just five months since beta-launching the app in mid-December.

Averaging nearly 1,000 downloads per day, HopStop says they’ve quickly catapulted into the Top 40 free Travel and Local apps within the Android Market, which now features 200,000 apps. HopStop’s Android app was also recently chosen as a “Top Pick” by T-Mobile, and the app’s initial launch was sponsored by Barnes & Noble (in support of The Nook).

If you haven’t checked out its latest feature, you should: HopStop recently added “calories burned” and biking directions to its route, just in time for summer.