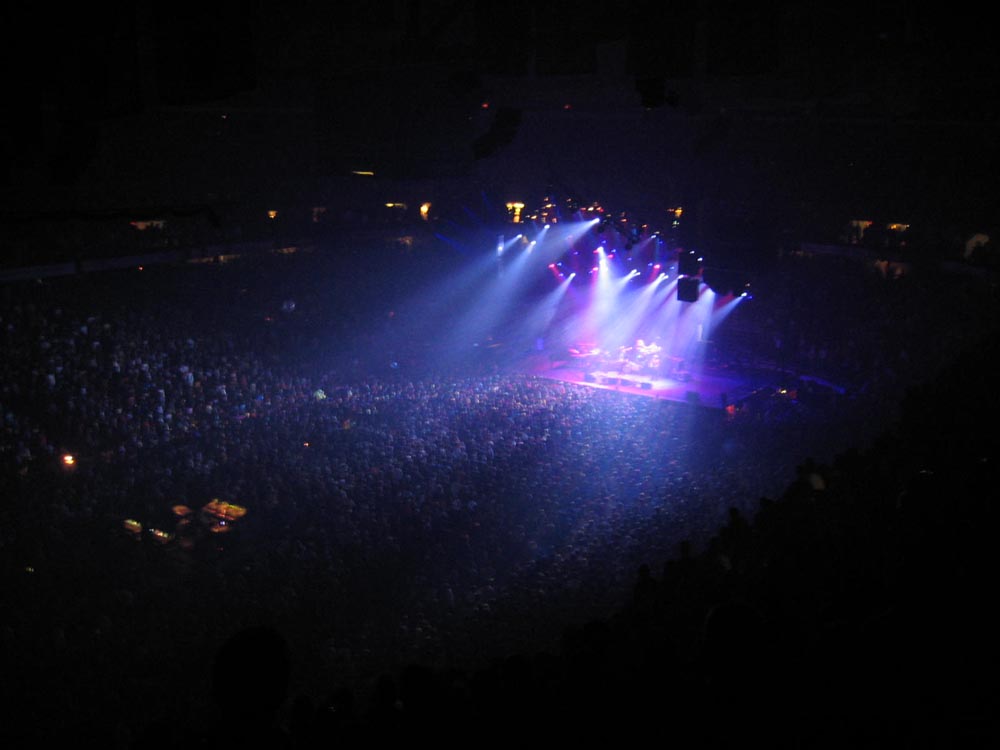 “Our Mobile Playback API is one of the first of its kind so we expect that mobile developers will be very eager to integrate Rdio into all sorts of new and innovative iPhone, iPad and Android mobile apps giving mobile developers a way to legally integrate music and its metadata into their mobile apps is a huge win for the developer community and for Rdio.”

The API will let any mobile developer create apps that tap into Rdio’s catalogue of 8.5 million songs. Rdio says it’s one of the first of its kind for music subscription services and hopes it will increase Rdio’s subscribership. The complete documentation of its API will be live tomorrow on its developer site. Happy Hacking!