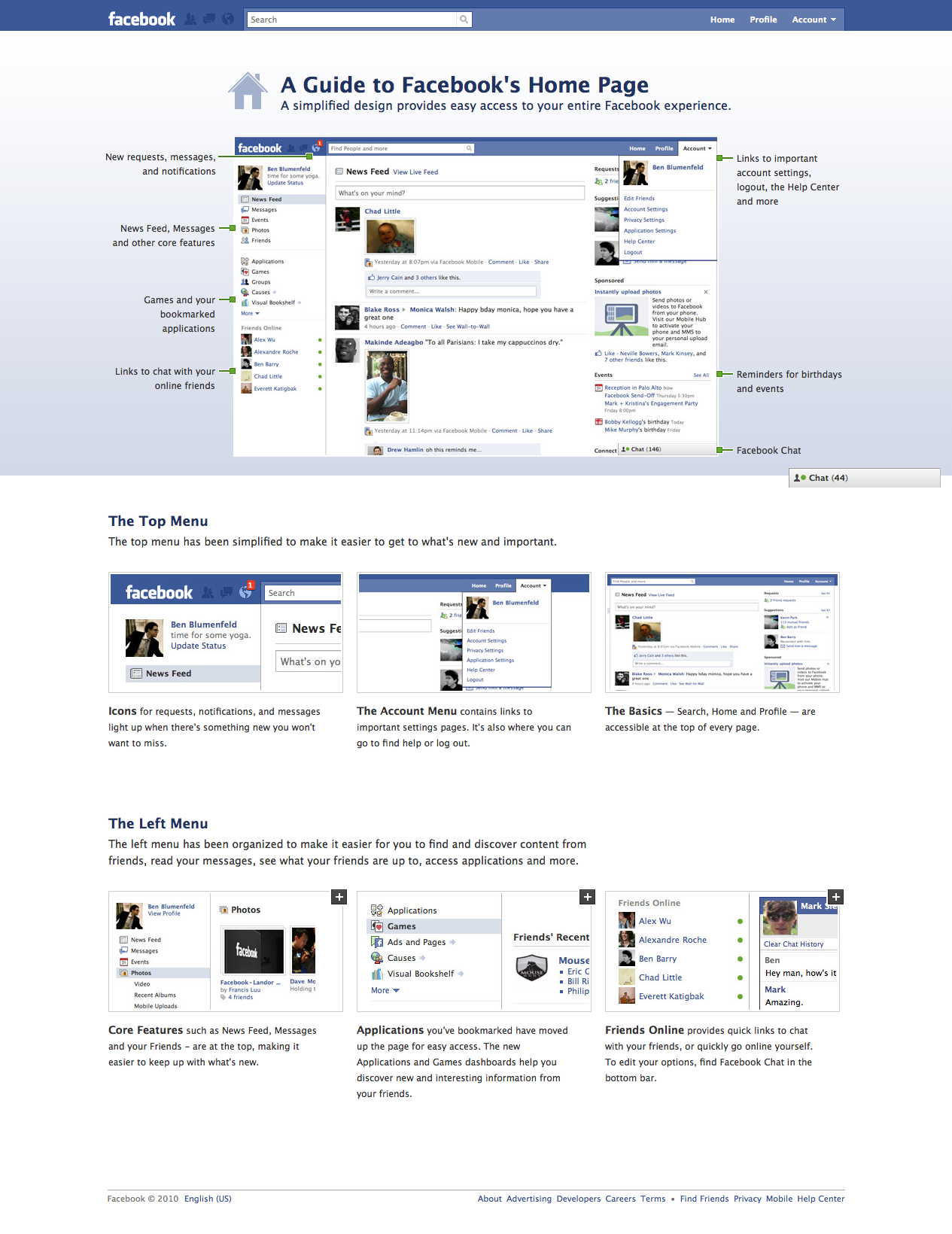 SoundCloud, the popular social audio platform has launched a new site called “SoundCloud Labs” which will be dedicated to all experimental projects and features that will be developed by company employees based on Soundcloud’s API.

If you are a SoundCloud registered user, you will able to access various cutting-edge prototypes and applications which can help them in creating and sharing sound or share it with your friends on Facebook or Twitter. And since every project is experimental, you can also offer feedback based on your experience directly to the developer of that specific project.

Currently there are 4 new projects namely: Social Unlock using which you can create a customised Soundcloud page to promote and stream your new sounds and reward fans with a download when they share your track link on Twitter, Importer which gives you more options such as email and phone call to upload your sounds onto your SoundCloud account.

There is also a Google Apps Gmail Plugin that includes a SoundCloud waveform player in Gmail for tracks received via email, allowing anyone to play your sound from within the message (currently for Google Apps accounts only) and finally there is Takes Questions project which was in private beta until last month, so you can let your friends and followers ask you any question and answer them publicly. Something like a personalized audio Q&A.

That aside, SoundCloud also announced that its app gallery now consists of 150+ applications created by 3rd party developers.

“At SoundCloud we believe the web is too quiet, so devising new ideas to fill it with sound is what keeps our developer team awake at night. SoundCloud Labs allows these innovations to come to life, but can remain relatively easy to manage as they stay in their experimental form.

He further added they will able to showcase the potential of SoundCloud’s API through this site and encourage third-party developers to build their own apps on SoundCloud’s platform.