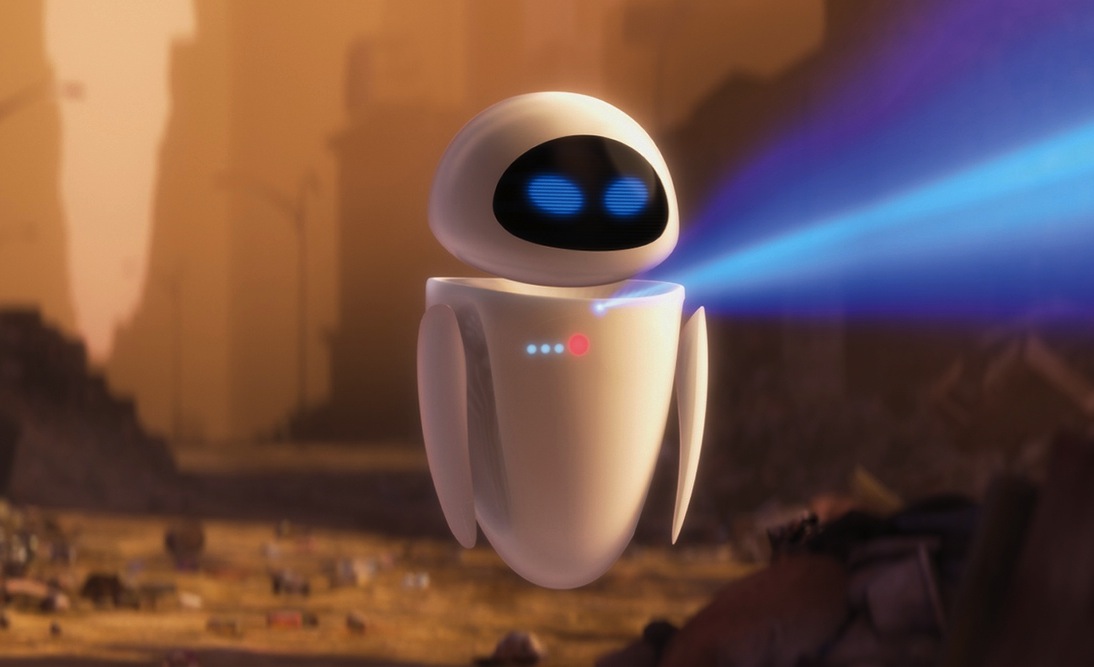 Tweetbot, the iPhone application we have already labeled ‘the prettiest Twitter client of them all’, has today received a new update, adding support for Readability, Posterous and improving the overall speed of the application.

Tapbots, creators of the app, have managed to fix the bug that caused the app to feel heavy after days of use, incorporating support for Posterous uploading and the ability to pull content into Readability. Lists now render correctly, retweets now display in the main user timeline, and translations are determined by language, not region.

It seems the developers took on-board feedback from its users, changing the layout slightly to move the profile view to a new tab (should the user specify). Now, if you checks the profile of another Twitter user, Tweetbot will should the tweet count in profile view, a small feature that left many users frustrated.

A whole host of bugfixes have been submitted, making the app feel a lot more sleek and robust. Updates have been prompt in their delivery, helping to keep users interested in the app – a clever move in the competitive Twitter app market.

Read next: The Parties You Should Be Attending at #TNW2011